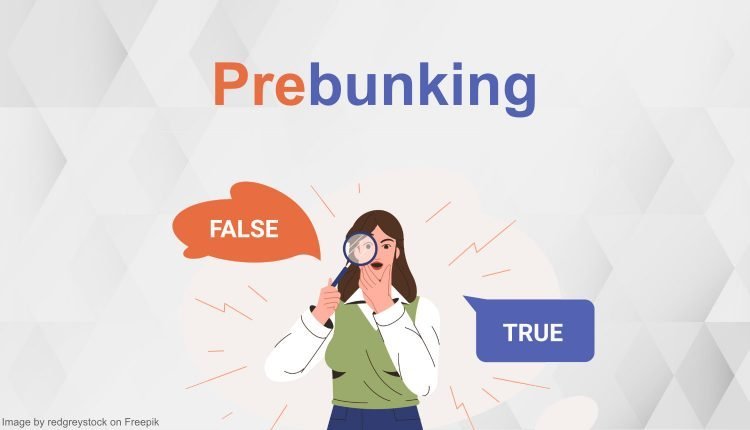 Researchers published peer-reviewed research that says people can be stopped from trusting online misinformation by using the “pre-bunking” method. Researchers carried out this information with the support of Bristol and Cambridge universities. They worked with YouTube and Google subsidiary Jigsaw. Seven experiments with about 30,000 participants were conducted with the goal of seeing whether web users can be persuaded to keep away from the contents that spread online misinformation.

“Pre-bunking” is a new concept. It is also referred to as “attitudinal inoculation” in the research field. Its theory posits that different communication methods can be used to persuade people to not believe the arguments of others.

Researchers tested this theory by deploying 90-second adverts on YouTube. The contents of the videos informed viewers on how to identify misinformation tactics shown on the YouTube platform. The goal was to help viewers learn about different manipulative rhetoric and misinformation posted by their campaigners. The videos specifically warned about some well-known techniques like “emotionally manipulative” content, scapegoating, ad hominem attacks, false dichotomies, and incoherence.

Viewers after watching these videos watched many social media contents that used manipulative tactics. They also viewed other videos that maintained neutrality. The participants were then asked to rate the content for trustworthiness. Researchers say the result shows their informational videos worked and the participants were able to identify content with manipulative tactics.

After purchasing Platoon for Artists in 2018, Apple released a new app.