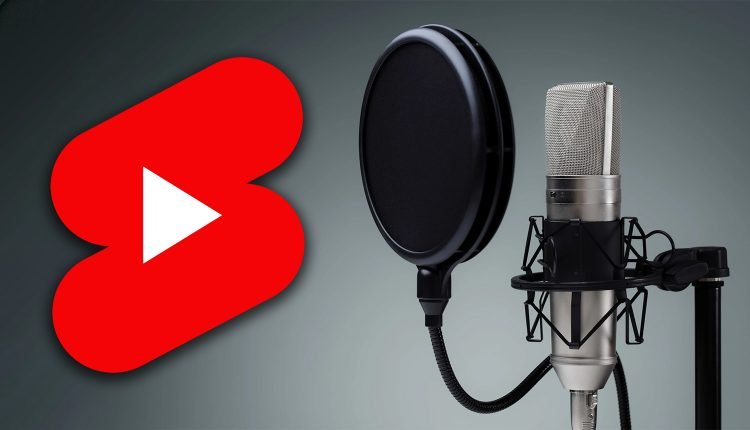 YouTube is becoming more and more like TikTok – most of us are already familiar with this complaint. Though many people have criticized YouTube Shorts, short videos are more popular than ever. YouTube Shorts gets 15 billion views daily, and YouTube has added several features to make Shorts more mobile-friendly.

Google Support recently announced the new voiceover narration feature for YouTube shorts. With this new feature, creators can add audio to short videos as per their needs. Short videos will also have a text-to-speech feature with AI-generated narration of the text on the screen. These features are similar to TikTok’s previous update, and this is not the first time YouTube has copied features from TikTok.

In an earlier update, YouTube introduced short video replies for creators. With this feature, creators can reply to comments through short videos. The selected comment will be displayed on the video reply and the commenter will get a notification of it.

TikTok directly inspires both voiceover narration and video replies since it is the first app to introduce these features. Before YouTube, Instagram had added Reels Visual Reply to Instagram Reels. These features clearly show how major tech companies are following the same framework for short videos.

Short video platforms have grown tremendously over the past few years. It all started with TikTok, but Instagram and Facebook soon jumped on the bandwagon. YouTube Shorts arrived later, but its impact has been huge. More than 70% of YouTube’s watch time comes from smartphones, and YouTube aims to leverage smartphone viewership through short videos.

How to generate your Instafest personalized music festival lineup via Spotify.