YouTube ended an experiment where users were shown 10 ads that couldn’t be skipped. 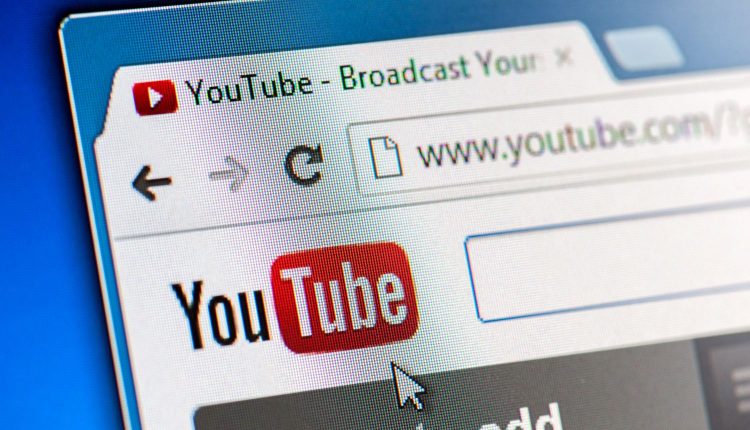 YouTube has been trying to rope in more users to buy YouTube Premium and YouTube Music subscriptions for a while now. Users have been seeing Premium-related offers, pop-up ads, and homepage insert around the world asking them to start their trial.

On the other hand, they have also been ramping up advertising efforts by increasing the frequency and length of ads that play before videos. Streaming enthusiasts have been speculating whether this is the video platform’s strategy to make more people switch to the Premium services that they offer.

To add to this speculation, the platform has stated that they have recently finished testing a trial where certain users around the world who watch videos on television were targeted. During this trial, they were made to watch ten advertisements which had no option to skip them. Now, this can be concerning for a number of reasons.

Over the last couple of years, users have observed that YouTube adverts have not only gotten longer but more frequently appear at multiple points of longer videos. They are already inescapable as there is an option for skipping long-running ads. Sitting through ten in-stream advertisements at a stretch sounds tedious.

But worry not because some users stated via social media that these ads were not too long. So even if ten of them were played successively, it wouldn’t extend beyond a minute or two. This is the only silver lining of this study.

YouTube has said that they are always looking for brand-new avenues to improve the relationships they share with every creator, brand, and audience. They also have the watchers’ interests in mind and are reportedly conducting this trial to enhance the watching experience. They are trying to limit the number of ads displayed disruptively in the middle of videos by instead playing a bunch of them at the same time.

Wealth management app from Edelweiss will have stronger security thanks to app sealing.