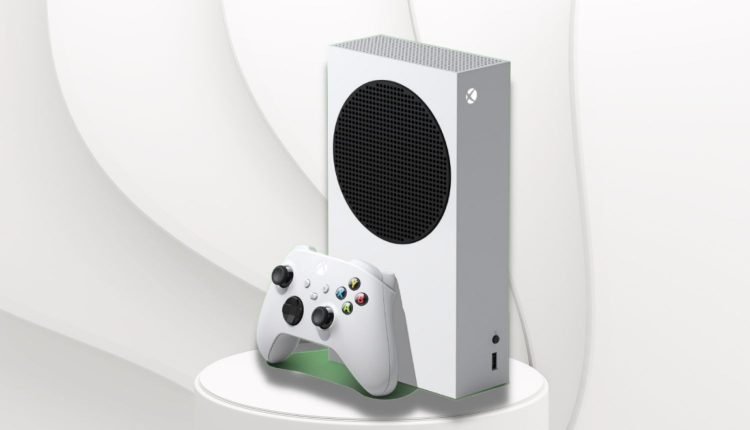 Well, the news is that as per “Rollbacks and More” sale strategy, Walmart has blessed us with an Xbox Series X restock and probably it won’t be available for long.

Xbox Series X, as well as Series S, are backward-compatible with almost all Xbox One-compatible accessories and games (including Xbox 360 and the original Xbox games which were retro-compatible using Xbox One), with the capability for games to benefit automatically from the performance and visual enhancements enabled by the more modern hardware. In the beginning, Microsoft encouraged a “soft” change between generations that was similar to the PC games with”Smart Delivery “

The Xbox Series X, though it’s been virtually impossible to find. It’s out of stock in stores like Target, Gamestop, and Best buy but is only available from Amazon when you join an invite-only program. It’s similar to Playstation 5.

It’s quite bizarre to have this Xbox Series X up for the taking in this manner. If you’re planning to purchase one as a present for the holidays or are waiting for a sale to purchase one for your gaming system, it’s best to take advantage of this Walmart sale as soon as you can.

Tesla to Deliver First Consignment of Mini-Trucks to Pepsi After Lapse of Three Years!