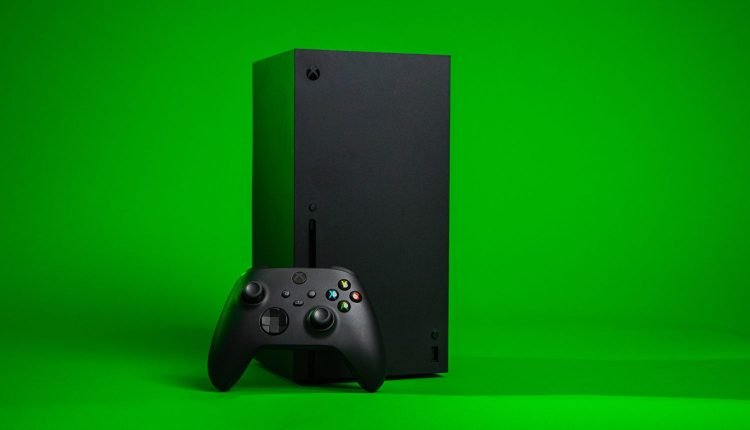 Xbox Executive Vice President of Gaming Phil Spencer has confirmed that there are no plans to increase the price of the Xbox Series X or S consoles at this time. In an interview with The Verge, Spencer said that Microsoft is focused on making its next-generation consoles affordable for as many people as possible.

“We want to make sure that price isn’t a barrier to entry for anybody,” Spencer said. “So, we’ve been very clear about our philosophy there.”

The Xbox Series X and S are priced at $499 and $299, respectively. Microsoft has said it plans to keep the consoles at these price points for the foreseeable future.

However, some analysts have predicted that Microsoft may eventually need to increase the Xbox Series X price to offset the production costs. But Spencer said that he doesn’t see that happening anytime soon.

“I think we’re in a good place with the pricing that we have,” Spencer said. “I don’t really see us changing prices on either console.” Microsoft has said it plans to keep the consoles at their current price points for at least two years. He also pointed to the success of the Xbox One S as evidence that gamers are not willing to pay more for a console. Ultimately, it seems that Microsoft is content to keep the price of its next-generation console at $499, at least for now. That said, with Sony’s PlayStation 5 also launching later this year, it remains to be seen how long Microsoft will be able to hold the line on price.

This is welcome news for Xbox fans who were already burdened with the console’s initial high price tag. With no change in sight, gamers can continue to enjoy their favorite pastime without breaking the bank. Let’s hope this remains true in the long run!