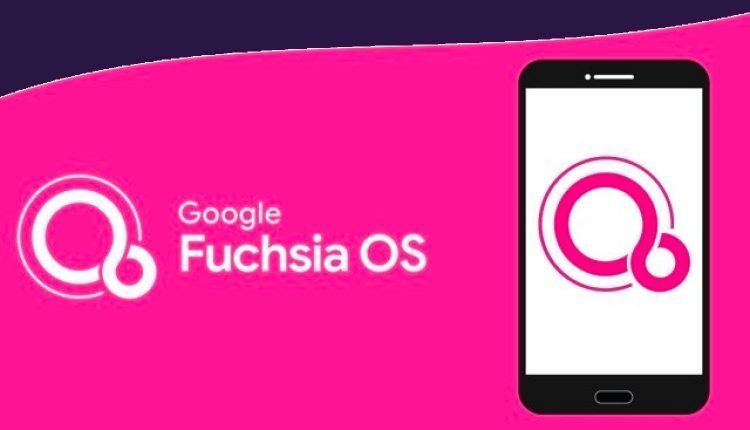 Google’s third-largest operating system, Fuchsia, is all set to grow a bit wider now. According to 9to5Google’s report, Google has finished the rollout of Fuchsia on the Nest Hub Max for all users. The Nest Hub Max is Google’s 10-inch display that is designed to perform a variety of functions including making video calls, viewing photos, controlling smart home devices, and more.

The original Nest Hub also known as Google Hub was already present on the Fuchsia OS. Now that Google has implemented Fuschia in the Nest Hub Max gadgets, a total of two Google devices are now present on this new OS. The only remaining smart screen device of Google only that isn’t compatible with Fuchsia is the next-gen Next Hub.

Users can find the new OS update under the “Fuchsia Version” option by clicking on System settings > About device. The device’s performance and UI on the new operating system largely remain the same. The only new update is the addition of the Bluetooth menu in Settings which will allow them to pair new devices quicker than before.

Fuchsia is one of the very few operating systems that is not based on Linux. Instead, Google built this open-source OS on a custom kernel known as “Zircon.” The Fuchsia project describes itself as “a new open source operating system created at Google from the kernel up to meet the needs of today’s growing ecosystem of connected devices.”

Originally, Fuchsia claimed that it will run on a variety of devices including smart screens, speakers, smartphones, and laptops. While replacing Android or Google Chrome doesn’t seem possible at this stage, Fuchsia’s implementation on Nest Hub Max indicates that the OS will sweep over smart screen devices in the future!