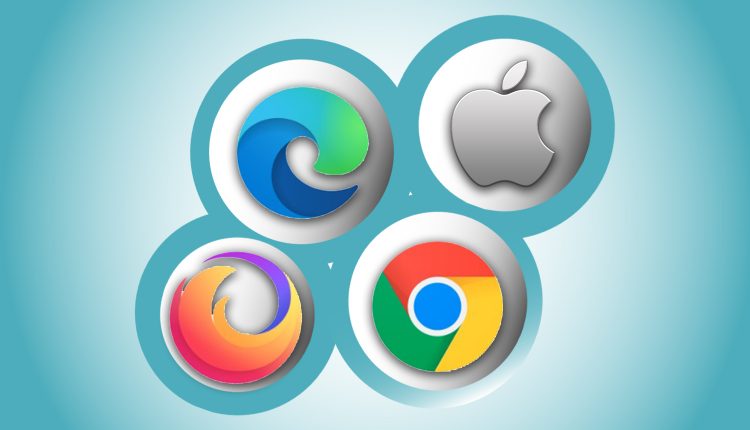 Google Chrome has moved much ahead of its competitors in the battle for supremacy among the top browsers in the world. Some people who do not want Chrome as their browsers opt for Apple Safari or Microsoft Edge.

However, who can forget Mozilla Firefox, which is an incredibly competent browser? Yet it is not the first preference of several people. The company has now come up with a research report highlighting how customers in various continents and countries install browsers and use them.

The company has accused in its latest report that tech giants, such as Microsoft, Google, and Apple, have been misusing their privileged status. Mozilla claims in the report that several customers wish to use alternative browsers. However, these platforms are making it difficult to remove their bundled browsers from the operating systems as those are packaged as the default ones.

In its report, Mozilla has criticized these tech giants for aggressively bundling the default browser application in their OS. The company strongly feels that the policy is compelling users to not look for alternative browsers and stick to the default ones. It also means less business for other browsers in the market.

Mozilla also states that these companies have designed their operating systems in a manner that other browsers face difficulties. They suppress competition from other browsers versus the ones bundled on iOS, Android, and Windows.

The company debates if there is a conflict of interest in promoting their browsers forcefully, it harms all people on the earth who wish to surf and search the internet freely.