What role does the game industry play in climate change? 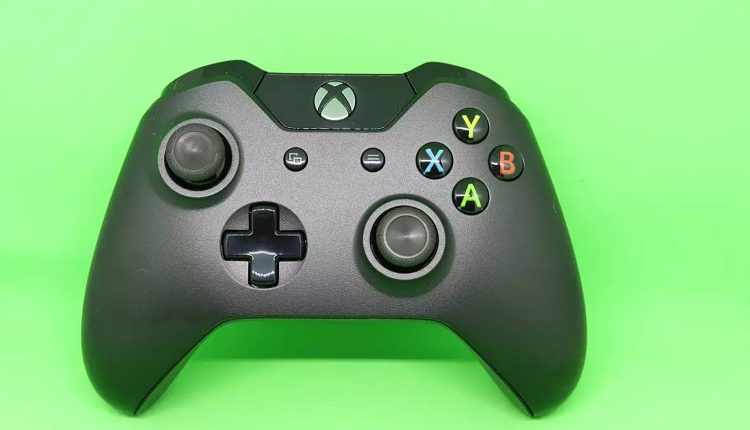 Opting for video games has become a stress buster and digital retreat for many, in a world facing the brunt of climatic changes and various pandemic situations. However, serious thought has to be given to this industry as well to understand its underlying impact on the planet.

Ben Abraham has combined all his research on how digital games impact the environment in his book. It also includes elaborate estimates of carbon footprints of the industry as well as suggestions to minimise it.

Games come with many built-in and hidden carbon costs which generally are sidelined in midst of all the action. For example, gaming consoles come with computing chips that need a variety of special/refined minerals. The extraction of these minerals can be hard on humans and the climate as well.

According to Abraham’s research data, a huge chunk of greenhouse gases emitted by the industry comes from playing games. Summing up the accurate developer emissions is quite tough. A lot of factors such as player behaviour, patterns of usage, console settings, along with the source of power production and infrastructure can have an impact on the climate. So, one hour of video games can have a tremendous impact on the environment.

If gaming decisions include carbon emissions, gamers would pay attention on thee companies business values. Moving ahead, some of the larger goals would be enhancing console as well as phone efficiency combined with the intentionality of developers in requesting computational resources of users.

Talking about the impact of gaming in the future on climate, Abraham and many others who work in this area, have concluded broadly that we can only hope for the best.

What to expect with foldable phones like Samsung Galaxy Z Flip and Fold?