What Is the Police App That Tracks Your Phone, “Fog Reveal”? 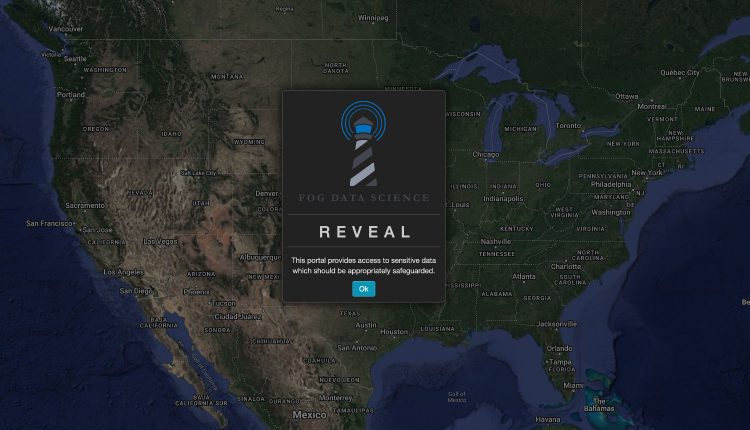 A lesser-known firm is helping cops! How? By helping them in tracking your location. This doesn’t require any warrant; what can stop them is an addition to the existing laws.

Throughout the country, law enforcement officials have procured access to a tracking app. This allows them to map out the movements of people going back in months. The app is called the “Fog Reveal.” The light was thrown on this app earlier this month via a story published by Associated Press.

Earlier, when law enforcement organizations required acmes to such data, they were obliged to pass through many legal processes. This was necessary as only companies having ownership and control over the cellphone network towers were the only sources of this information. However, today, the majority of mobile applications urge access to users’ location data. A few apps even need this data to perform well. (For instance, a user will not be able to play the game Pokémon Go if the app doesn’t know the exact location of the user.)

Though this is not quite a secret, as it is made to sound like, many people wouldn’t bother themselves much with learning this information. Police departments dodging the normal methods of tracking phones don’t seem to worry anyone. This whole idea of people being tracked anytime and anywhere by tech firms has been, sort of, accepted by all of us.

Nevertheless, this entire system of police tracking Americans via extra-legal means still is a huge revelation and deserves examination.

Users’ before and after photos may have been exposed on a fitness app.