What is the controversy over AI-generated art winning a prize in a top US competition? 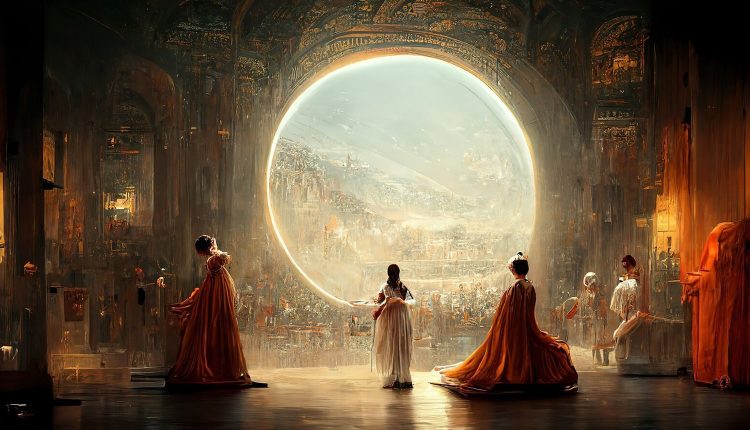 There has been a controversy over a piece created by an AI winning the prize at a competition that was held in the US. Critics have started depicting this win as a danger to artists all over the world.

Jason M Allen’s image titled “Theatre D’opera Spatial” beat numerous entries that had been submitted in the category of “digitally-manipulated photography or digital arts” at the competition held at the Colorado State Fair.

This winning piece of art was designed by using Mid journey, an AI tool. This tool converts text lines into amazing realistic graphics. It also was awarded a cash prize of $300.

Companies like OpenAI and Google have been investors in such AI tools. Allen stated that he wouldn’t apologize for anything, as he hadn’t broken any rules.

However, a lot of people have expressed their anger over this award on social media. They argue that the effort put in by human artists to create a noteworthy piece of art has been reduced to ashes.

Some people even expressed their fear that such acts could pose a threat to their means of earning. A few others stated that a unique category should be created for art that is created by AI, in the near future. Allen also suggested a similar solution to avoid any controversy in the future when interviewed.

The judges who were assigned this specific category weren’t aware of the art submitted by Allen being generated by an AI. However, they added that this detail, wouldn’t have impacted their final decision.

HMD Global announces a tablet and 3 new smartwatches at IFA 2022.