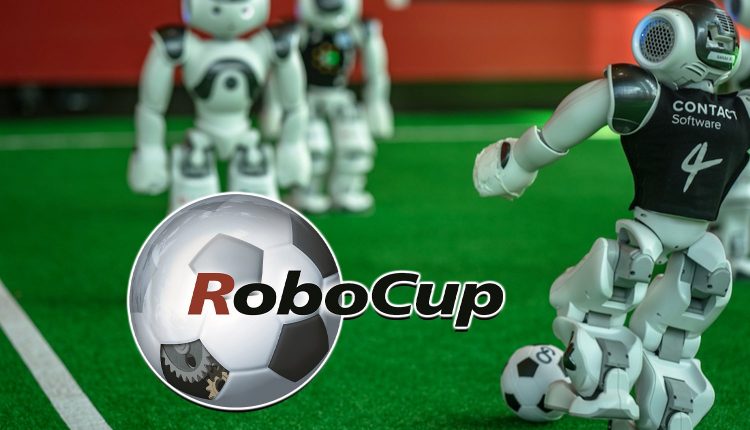 The RoboCup football competition held in Bangkok celebrated its 25th anniversary. This International robot football competition has been held to advance technologies in the fields of robotics and AI (artificial intelligence). The tournament’s original goal was to develop robotic systems to such a level that they can beat a human team of players by 2050.

Over the years, the technologies used to make these robots have advanced a lot. A lot more teams are participating now. The competition that started with 38 teams now has over 300 competitors from 40 countries. The latest robots are now capable of backflipping.

The Apollo mission led to the development of several technologies in the fields of breathing apparatus, body monitoring, remote telemetry, communication, food packaging, and fabric structure. RoboCup held for so many years has also led to many startups. The participants have used the technologies developed for RoboCup in other fields. The example includes Kiva Systems which changed to Amazon Robotics.

The goal of this competition has inspired participating students to develop technologies in machine learning and AI planning. Today, both physical and simulated soccer matches are held. It is not easy to make robots that can play football like humans. Robot developers have to use the latest and emerging technologies to overcome obstacles, achieve goals, and meet the benchmarks set in this competition.