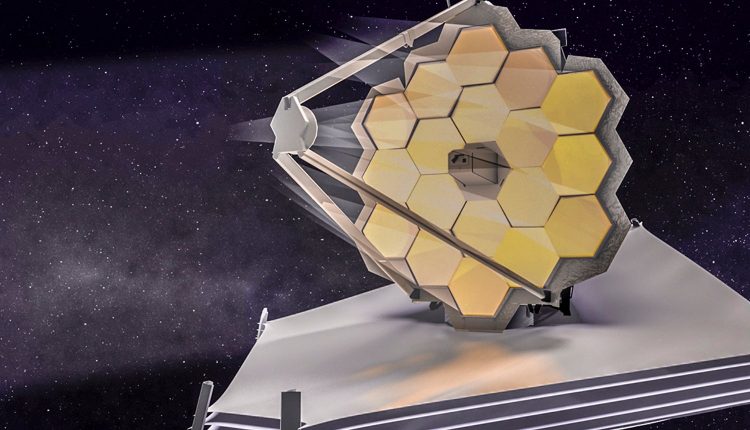 The James Webb Telescope never fails to surprise and impress us. After relating the telescope’s first images in July, NASA has continued to use this telescope to observe and monitor new galaxies and other cosmic wonders in outer space. And now, the Cosmic Evolution Early Release Science Survey (CEERS) has come up with the Webb Telescope’s largest images that the world has ever witnessed.

The image is a colossal mosaic that is made up of 690 individual frames that are put together by the CEERS team. The team consists of 105 scientists and 19 investigators working from different parts of the globe.

All of them collaborated and captured these pieces of data using the Webb Telescope. The instruments used to collect the data includes James Webb’s Near Infrared Camera (NIRCam), its Mid-Infrared Instrument (MIRI), and its Near Infrared Spectrograph (NIRSpec),

After collecting the data, the team of scientists placed them together, and they came up with the Webb Telescope’s largest image to date which looks glorious!

The image is known as Epoch 1 and it displays distant galaxies whose light has changed from visible to infrared during their journey in space. The CEERS official press statement says, “Epoch 1 covers less than half of our total survey area on the sky. The images have already led to new discoveries and an unexpected, but not unwelcome, an abundance of never-before-seen galaxies.”

Scientists believe that the image includes one of the earliest galaxies we have ever observed. The image also includes, what many people believe to be, the Telescope’s first sighting of the Supernova.