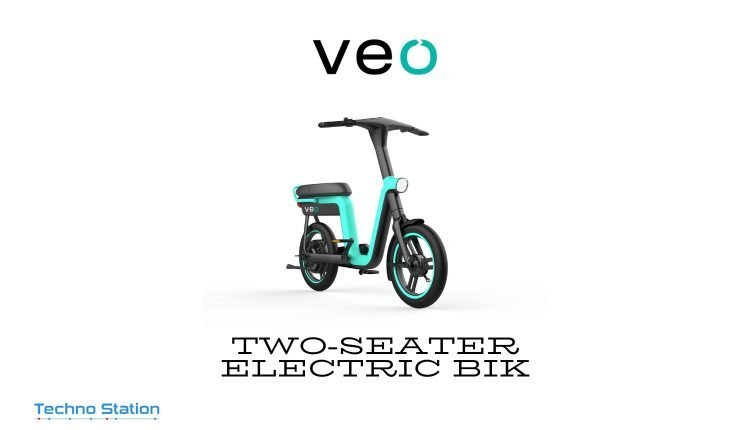 Veo claims to be the first profitable micro-mobility company in the world. With the launch of Veo Apollo, it has further strengthened its position in the micro-mobility industry.

The Veo Apollo is more powerful than traditional electric bikes. The biggest differentiator is its 400-pound capacity and the ability to carry a pillion or cargo in the backseat. It’s designed for urban commutes and is considerably cheaper than using a car — gasoline or electric.

According to Veo, the Veo Apollo takes inspiration from customer surveys, city municipality guidelines, and global research. While there is much to look forward to in the Veo Apollo, there are some downsides.

First, the rider has to activate the throttle through a pedaling action. It’s not as convenient as pressing a button and firing up the engine. Second, the maximum speed of the vehicle is only 15 miles per hour (ca. 24 km/h). It’s not the fastest electric bike on the market, nor does it have the best aesthetics.

On the bright side, the pillion seat in Veo Apollo is a great innovation. It makes ride-sharing on electric bikes practical and accessible. The Veo Apollo will be available to consumers by 2023.

Signal has a new leader, and she is working on a plan.

To stop attacks, Microsoft has at last patched the “DogWalk” zero-day vulnerability.