Veneto is the preferred location for the new chip facility chosen by Italy and Intel. 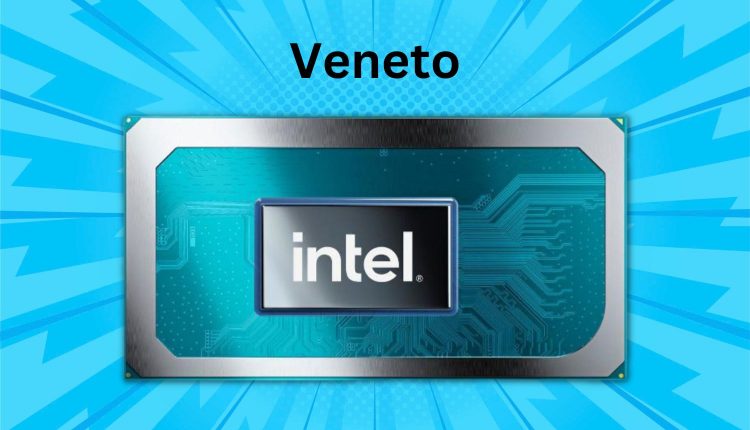 Vigasio, a town in the northeastern Veneto region, has been picked as the preferred site for a brand-new euro chip factory in Italy. Two people familiar with the matter revealed that Mario Draghi’s outgoing government and Intel collectively took the decision in September 2022.

The initial investment in the project was worth some 4.5 billion euros. Intel revealed that the investment amount is expected to increase over time. Moreover, the plant is expected to create 1500 jobs along with 3500 jobs for suppliers and partners. Operations in the new factory are expected to start between 2025 and 2027.

Last March, Intel had announce it to invest as much as 80 billion euros over the next ten years in building its capacity across Europe. The recent announcement to construct a multibillion-euro chip factory in Vigasio seems to be a conclusive step in the same direction.

The selected site from a shortlist of two locations that also include one in the northwest Piedmont region is Vigasio, which is situated close to Verona on the vital Brenner highway and railroad. The location is advantageous for several reasons, including its proximity to Germany and, in particular, the city of Magdeburg, where Intel will erect two facilities.

Review of the Yale Assure Lock 2: a promising all-arounder.