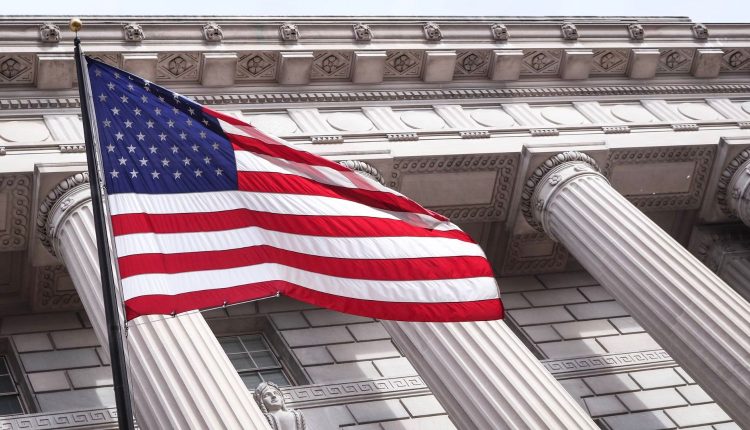 Big tech platforms are facing the heat after the bill demanding they pay the news content publishers fairly moved forward. It is one step away from coming into force. The bill was approved by a U.S. Senate panel. Technology industry groups NetChoice and Computer & Communications Industry Association are opposing the bill. Facebook and Google are members of these groups.

Voted on Thursday, the bill approved by the U.S. Senate Judiciary Committee plans to let news organizations form groups so they can negotiate better revenues with Meta’s Facebook and Alphabet Inc’s Google. The news content creators will be able to demand more revenue for the content used by these two technology companies.

The bill will now move to the senate to get approval. US House of Representatives already has a similar bill pending before it. The bill aims to give broadcasters and news organizations more clout over their content. Big tech companies like Facebook and Google have been using the contents of news organizations without paying anything.

Large tech companies have faced criticism for years for using the content generated by others to attract their own traffic and ad revenue. The criticism is that they do not compensate the publishers fairly. Most news organizations dependent on print publications have faced declining revenue due to the less demand for printed newspapers and magazines. With an increasing share of digital news content in the news consumed by people, it has become necessary for publishers to get their fair share from tech companies.

Progressive groups, such as Public Knowledge, are also opposing this bill. They fear it will increase the clout of big broadcasters.