UN introduces a system to track methane emissions from space. 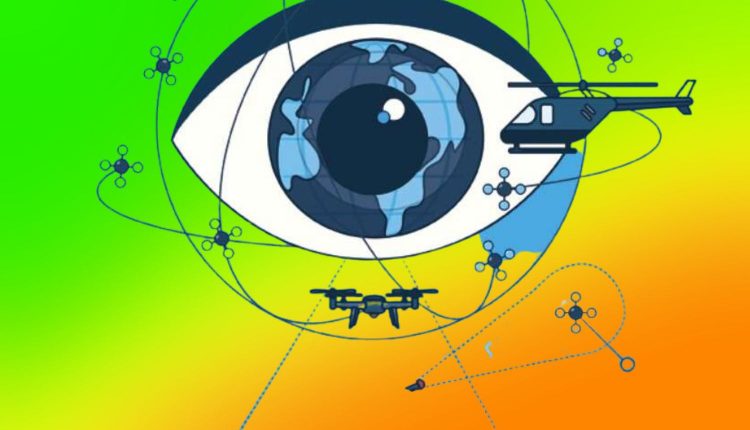 The United Nations will launch a new space system that uses high-tech technology to monitor the biggest methane emitters announced at the global climate summit COP27 in November. 11. The platform that is monitored by the UN, named “the Methane Alert and Response System (MARS), will offer “neutral and reliable” data reporting on the effects of greenhouse gas that causes climate change. It is scheduled to launch in 2023.

Utilizing satellite data the system will track major emissions events and release data regarding methane leaks. The international organization will inform businesses, governments, and other operators that emit the most methane to cut their emissions, and the information will be made available to the general public. The system is the “first publicly available global system capable of transparently connecting methane detection to notification processes,” the United Nations explained.

While this is an excellent step toward more effective climate monitoring, there need to be enforcement mechanisms to oblige emitters to stop their pollution beyond the reporting. Participants will be encouraged to be part of UN mitigation efforts. It also got its initial funds from European Commission, the U.S. government, Global Methane Hub, and, more particularly, the Bezos Earth Fund.

Scientists employed many methods to track the quantity of methane entering the atmosphere. To track and estimate these emissions, scientists collect emission data from world nations, observe emissions from space, take readings from aircraft, towers, and cars, and more.

The United Nations MARS initiative combines these systems into one tracking platform, utilizing information from NASA and other European, German, and Italian space agencies. Shortly MARS will also incorporate data from private satellite operators, as the Associated Press reported.

With the consolidation of several monitoring systems that detect methane and with the United Nations’ backing, the MARS program promises to be a positive monitoring initiative in the fight against climate change.

How mobile phones turned into a privacy war ground – and how to protect yourself.