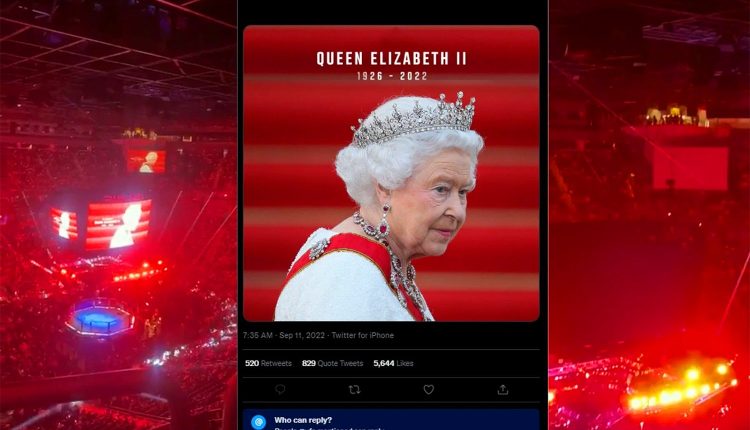 The passing of Queen Elizabeth II has led to nationwide mourning in the UK. As the late Queen’s coffin rests at Westminster Hall, thousands of people are showing up to pay their homage to the longest-serving monarch in the history of the UK. The queue to see the Queen’s coffin had reached a length of 4.9 miles (ca. 8 km) at one point. The estimated queuing time at the moment was over 14 hours. UK authorities took to Twitter, YouTube, and Instagram to manage such a huge line of people.

The UK’s Department for Digital, Culture, Media, and Sport (DCMS) has been the most active in solving the queue problem. Touted in media as The Queue, this is the largest number of people the UK authorities have had to deal with in the recent past. Perhaps the best innovation from the DCMS was What3Words — a service that identifies specific GPS locations with three short words.

The DCMS also maintained a YouTube live stream that covered the real-time movement of the queue. Apart from that, the DCMS Tweeted regular updates about the queue and its progress towards Westminster Hall.

These innovative measures from the Department for Digital, Culture, Media, and Sport have captured global attention. It goes on to show how the smart use of technology can help us solve major real-life problems. The DCMS has set a precedent for other government agencies worldwide to use social media for problem-solving.

Is the $100 Leviathan V2 X PC Soundbar from Razer Worth It?

Why the OneOdio Monitor 60 Professional Is the Best Over-Ear Headphone for DJs?