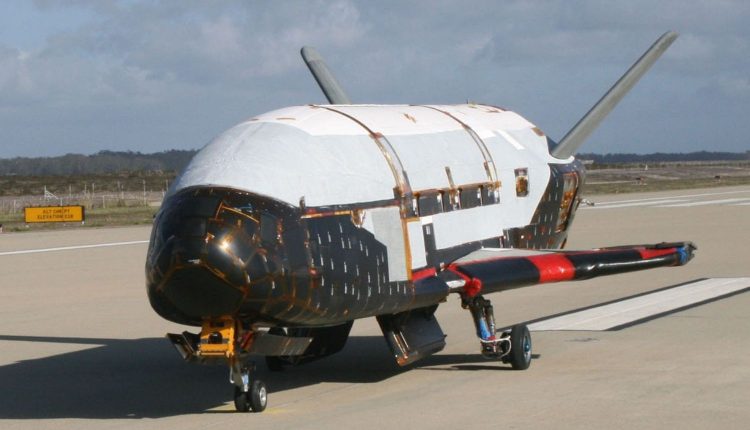 After two and a half years of orbiting around Earth, the U.S. Space Force’s secretive mission, the spaceplane finally touched down at NASA Kennedy Space Center in Florida.

The spaceplane was launched from Cape Canaveral Space Force Station in May 2020. It was launched on a United Launch Alliance Atlas V rocket. This was the sixth flight for the mysterious spaceplane. It carried payloads for NASA as well as the U.S. military.

The spaceplane, a hybrid of an airplane and a spacecraft, can launch into orbit as if it were a spacecraft and then land horizontally on Earth, just like an airplane. Although the Space Force did not specify its exact capabilities, it noted that the spaceplane could carry experiments into orbit and return them to Earth for analysis.

A solar energy experiment designed by the Naval Research Lab was included in the mission payload. It’s intended to capture sunlight and turn it into electricity. NASA also loaded the spaceplane carrying its experiments, such as Materials Exposure and Technology Innovation in Space, which will examine the effects of space exposure on different materials.

Besides this, it is still being determined what the spaceplane has been doing for the past 908 days. The U.S. Space Force did not provide any information on its reusable vehicle, and it needed to be clarified when the vehicle would land.

Emergency SOS via satellite for iPhone 14 launching later this month.

Are you curious About How Marketing Supports Innovation Management?