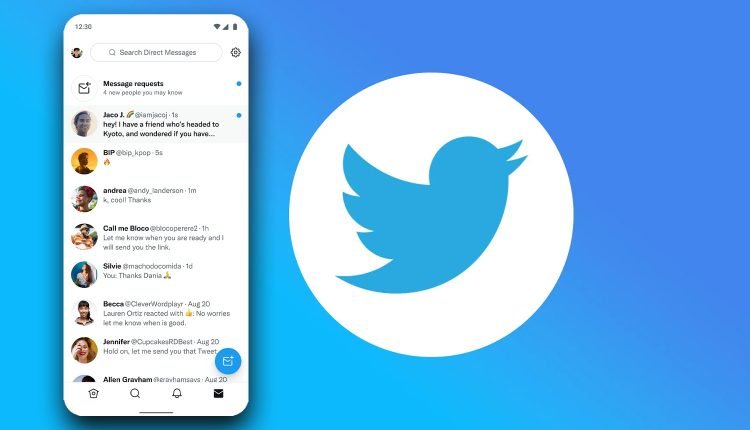 There is no doubt that Twitter is one of the significant players among the current social media platforms. The platform has a wide reach in different parts of the world. However, there have been many ways the platform is changing with respect to how it operates.

Chatting privately on DM (Direct Message) is going to be much more comfortable now with the latest interface Twitter will have for Android users. It will soon present an Android experience, which is similar to its interface for the iOS platform.

Over the years, Twitter apps on the Android platform hardly got visual updates. However, things are going to change for the better as users will soon be able to enjoy a more consistent and smoother experience.

Twitter’s new enhancement is meant for all Android users who are looking for an enhanced experience in direct messaging. On September 30, 2022, the social media platform confirmed the most recent upgrade of its direct message interface.

The web and iOS versions of Twitter have got the “search” feature for direct messages now. It took several years though for the Android-based mobile platform to receive this functionality. Android users will soon have a refreshed Direct Messaging interface.

According to some recent reports, Twitter’s new update for Android DM will incorporate an improved visually alluring experience. The platform revealed that the new enhancement was launched after they evaluated the experiences of Android users.

These new features include an improved composer, and an enhanced tweet-forwarding feature. Clearer read receipts, and more.