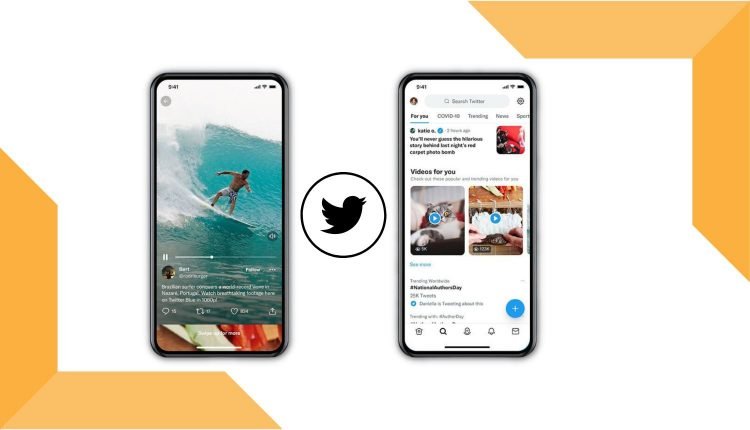 Many platforms have tried to copy the automatically playing video scroll system of TikTok. They have not achieved the same level of success as TikTok. Twitter is planning to go a different way with its newly launched video tab. The company on Thursday informed in a blog post that its video player will become more immersive after the new revamp of its app. It will also launch a video carousel on its Explore page. This video feed will show popular videos posted by Twitter users.

Those who have used this new vertical video feed system on Twitter reported that the video plays in fullscreen mode. More videos come up as the user scrolls the video section. This immersive media viewer will be rolled out in the next few days for iOS devices. The video feed in the Explore section has already been launched for select countries. Initially, both updates will be available only for English-speaking users.

Until now, videos have been mainly a part of the tweets. Twitter has no plan to copy Instagram or TikTok styles of serving videos. It is devising its own unique style for its users. It is possible a separate video tab is introduced in the Twitter app shortly. Videos opening in this tab will start playing automatically.

TikTok remains popular even though its livestream player annoys some users in certain situations. Other social media platforms have been unsuccessful in copying this video format. Twitter in the same blog post claims that it wants to become the best video site.

Crash Detection on the iPhone 14 could not always function, according to Apple.