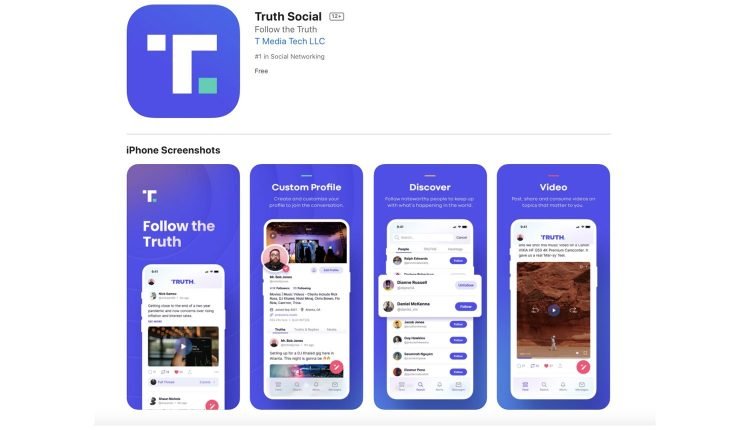 Google has barred Donald Trump’s social media app, Truth Social, from its Play Store. The app was created by Trump Media and Technology Group with the aim to become a strong alternative to Twitter. Now, with Google blocking the application, almost 44% of smartphone users will not be able to download the app in the U.S.

According to Google, the application doesn’t have any effective moderation system for user-generated content. This violates Google’s terms of service and hence, the company has to block Truth Social from the Play Store.

Axios was the first company that acknowledged the issue and reported Google’s statement. When asked about the issue, Google’s spokesperson told Axios – “On Aug. 19, we notified Truth Social of several violations of standard policies in their current app submission. We reiterated that having effective systems for moderating user-generated content is a condition of our terms of service for any app to go live on Google Play.”

On the other hand, Trump Media and Technology Group is telling a completely different story. According to the company’s CEO, Devin Nunes said that the decision of allowing or blocking the app is up to Google. It does not depend on the policies of the application.

Taking about the issue on the “Just the News Not Noise podcast,” Nunes said – “When are we going to be available on Android? Well, look, that’s up to the Google Play Store. We’re waiting on them to approve us, I don’t know what’s taking so long. It sure would be nice if they would approve us.“

While Truth Social is struggling to make its place on the Google Play Store, it remains available on Apple’s App Store.