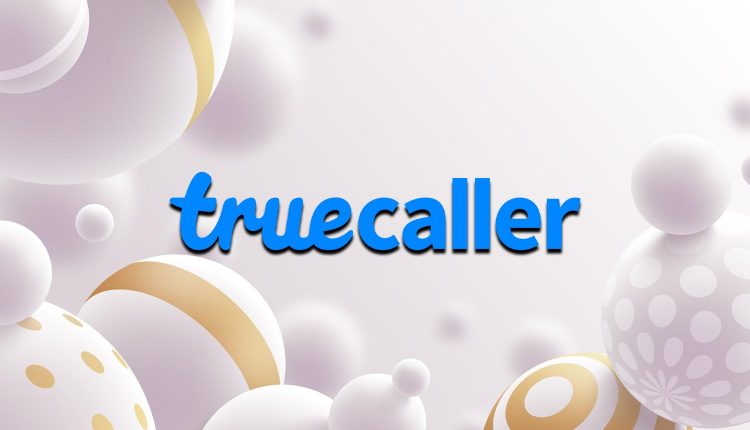 With the rise of phone and text message scams, Truecaller has become more relevant than ever. Although the app was only available for Android users until now, Truecaller recently launched its iOS version. The new app is ten times improved to aid in the detection of spam and business calls and messages.

Apple users have been searching for a solution that allows them to make better judgments, enabling them to answer crucial calls. To make it lighter and more effective, this iOS version has been fully rewritten from the ground up. It is better at recognizing calls and texters who are relevant.

Truecaller has always believed in protecting the privacy of its users. User data was never sold or shared by the Truecallers. More than 320 million people across the globe trust Truecaller to identify spam calls and text messages. The app makes use of community-based spam reporting. This ensures quick and accurate protection from telemarketing, fraud, and scam calls and messages.

The new app can be downloaded and installed by users in just a few minutes. The new version provides a more detailed view to help users search for numbers easily. The new version also boasts of a redesigned search extension and a new premium purchase flow. The features for the premium version of the app can be easily compared by the paid subscribers.

Alan Mamedi, the co-founder and CEO of Truecaller, remarked that this update was long pending for iOS users. He went on to say that the app was designed to become the best-performing identifier of scams and spam.

Nvidia emerges as the latest collateral damage in the US-China tech war.

The AirPods Pro 2 is Expected to Be Revealed This Week.