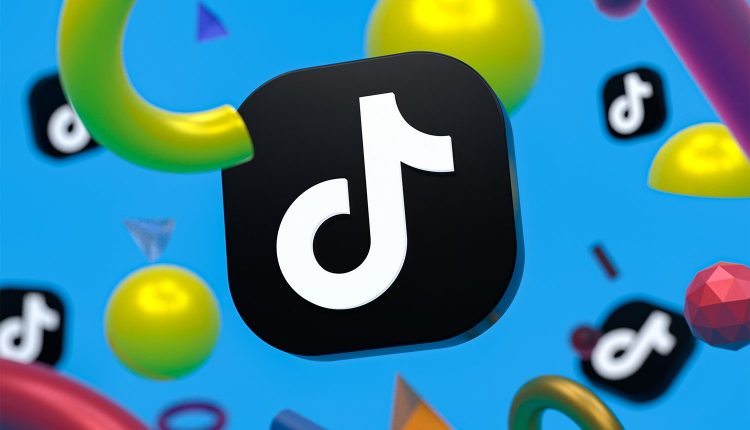 The recently published Widely Viewed Content report from Meta reveals further painful news for Facebook. Since the surge in TikTok’s popularity, both Facebook and Instagram have steadily lost traffic and users. Recent revelations only add more salt to the wounds. According to the 2nd quarter Widely Viewed Content report from Meta, TikTok links account for more than 35.9 million views on Facebook. TikTok is also the fourth most accessed domain on Facebook with more than 108 million views.

However, it is important to note that the report does not include any of the Meta-owned domains. It’s unclear whether TikTok is the highest viewed domain on Facebook since we do not have data on Whatsapp, Instagram, or even other Facebook links.

Other popular domains on Facebook include several leading news agencies. As most of us would expect, some of the most-viewed videos involved celebrity feuds, rumors, NSFW jokes and videos, and other types of viral content Facebook is known for.