These New Features of the iPhone 14 First Appeared on Android. 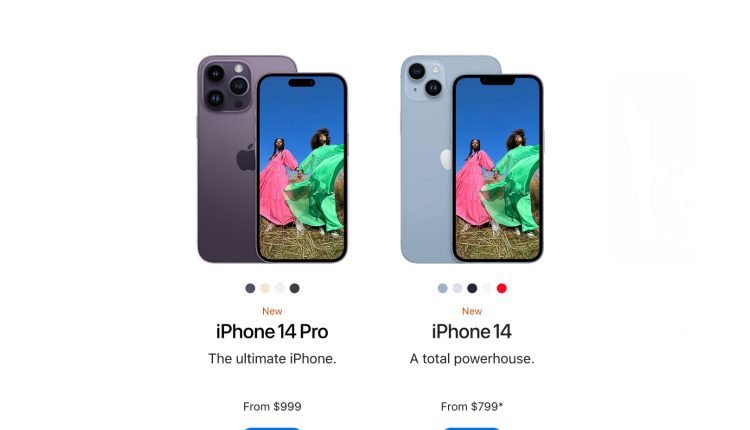 Many Apple loyalists may be unaware that many of the ‘new’ features of iPhone 14 that were announced last week already exist in android devices. It is also a needed reminder that every news should be taken with a pinch of salt.

Here is a list of features of iPhone 14 and iPhone 14 Pro there already exist in Android phones for many years.

a. The selfie autofocus feature has been added for the time being on any Apple device with the launch of the iPhone 14 Pro. Although it is a welcoming feature for iPhone users, Apple is not the first company to add autofocus to their front selfie camera. Samsung has had this technology for many years now. For instance, the Samsung Galaxy S22 already has built-in selfie AF. Also, in 2018 Google added the same feature to Pixel 3XL.

b. The new action mode of iPhone 14 allows users to capture steady videos that can adjust to vibration, motion, and other movements. Samsung released this steady video capture feature many years back. They use digital and optical stabilization to keep the video content smooth.

c. It was very ceremoniously announced that the iPhone 14 in all its sizes will have features that can be potentially lifesaving. It will have a built-in accident or crash detection feature and emergency connectivity. Many may have forgotten that Google was the first one to launch the car crash feature. With the help of motion sensors, it can detect if someone has been in an accident.

Previously referring to Instagram as a “thirst trap,” Elon Musk now calls it an “envy amplifier”.

The Next Generation of Residential Solar Companies.

How Simple Is It to Convert an iPhone to a Pixel and the Other Way Around?

A “dynamic Island,” new widgets, and iOS 16 are all part of Apple’s…