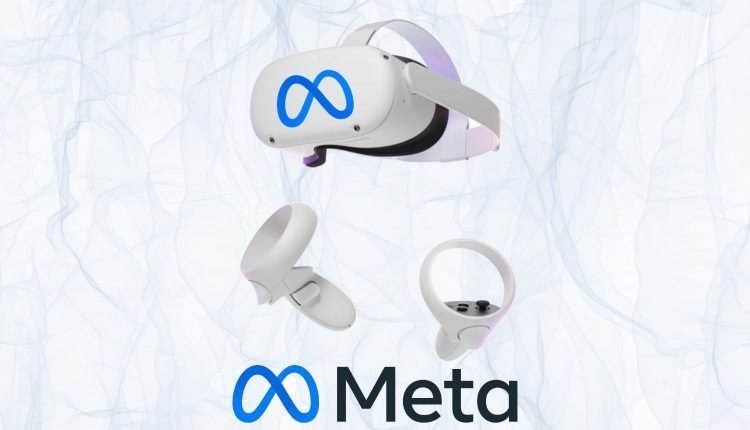 The tech giant Meta is all set to come out with its new VR headsets that will be focused on social presence. The company’s CEO, Mark Zuckerberg made this exciting announcement in an episode of the Joe Rogan Experience podcast on Spotify. According to Zuckerberg, the new headsets will debut in October and will be the sequel to the company’s popular Oculus 2.

The new VR Headsets will come with unique features including face-tracking and eye-tracking. It will also have various mixed reality features to enhance the user’s social experience. The headsets will have the ability to track and decipher an individual’s facial expressions and will also allow users to make eye contact with one another in the virtual realm.

The new and advanced face tracking feature will ensure that a user’s avatar in the virtual world is no longer a “still” or non-moving thing. In Zuckerberg’s words, “if you smile or if you frown or if you pout, or whatever your expression is, have that translate in real-time to your avatar,”

While there is no solid information amount the price of the new headset, the company is claiming them to be a “pretty big step above Oculus 2.“ So, we can expect to cost above $400. Overall, Meta’s upcoming VR headsets look extremely promising, and we are excited to see what it actually has in store for all users.

Snapchat slashes 20% of its workforce.