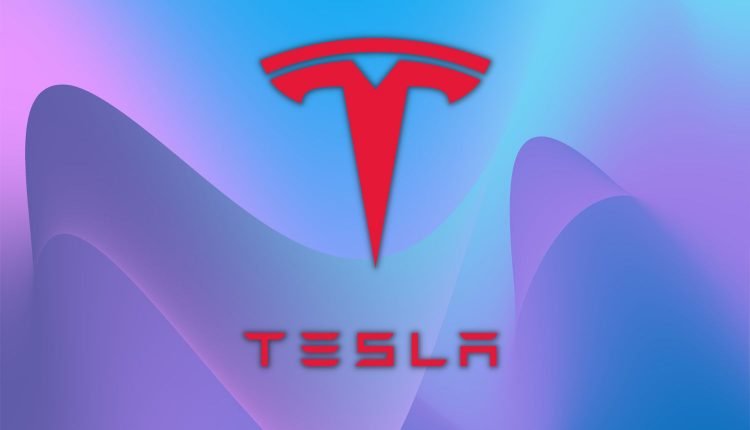 The newest factory from Tesla, the Giga Texas, has accomplished a major milestone. The automaker announced that at least 10,000 models of the Model Y have successfully made it through lines of production. The company, which opened in April of this year, sees this as a major accomplishment.

The Texas Gigafactory shared a picture from their celebration. They also revealed that this was a small goal reached on the road to greater ambitions.

As per the Tesla report, there are limits to the conclusions that can be made about the week’s production. Although the Texas Gigafactory started in April, it wasn’t yet confirmed whether the Model Y would be produced there.

According to the CEO of Tesla, Elon Musk, there was a reason behind why news of Model Y was not available. This was as Tesla was waiting for Chinese machines to switch to production in Texas. In Texas, standard construction procedures were to be followed.

Initially, the production of the Model Y was with a battery pack that was structural and of 4680 cells. When it comes to the long term, the Gigafactory in Texas is also expected to produce the Cybertruck from Tesla, around the year 2023. But this hasn’t been confirmed yet.

Buy your mother an iPhone, advises Tim Cook, if you want to put a stop to green bubbles.