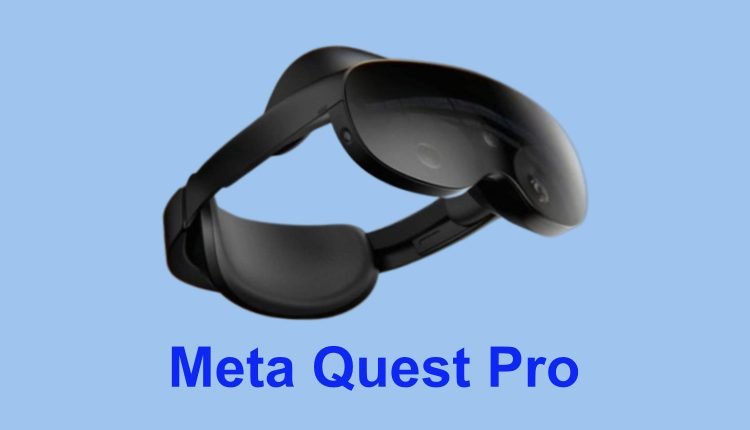 Only a month before the Annual Connect event of Meta, a video and a few images of the not yet released VR headset have been leaked. Codenamed Project Cambria announced last year the launch of the virtual reality set sometime in 2022.

A picture of the Meta Quest Pro VR set was posted online by Ramiro Cardenas. Who said the VR set was left behind by someone in a hotel room? The device found in the leaked video looks very similar to the Project Cambria VR set.

In the video, Ramiro Cardenas removes the device from its box, and a black VR headset is revealed, along with a controller. They both seem like an updated design as was promised.

On the package box, Meta Quest Pro is stamped on the left corner. The packaging also has a sticker on it, which says ‘engineering sample,’ not for sale. To avoid any other issues Ramiro clarified the person who had left the headset has claimed it back since then.

The first teaser image of the Quest Pro VR set was posted as a comment on the Fb page of the Oculus Quest 2 group. Meta has not yet come out with an official response to the supposed leak of their headset.

In his last announcement, Zuckerberg said with the face and eye tracking feature of the VR device the users will be able to make eye contact in the virtual world. It will enable the virtual avatars to give expressions in real time. It is estimated the headset will cost around $800.

Cloud Gaming is Ready to Take Off.