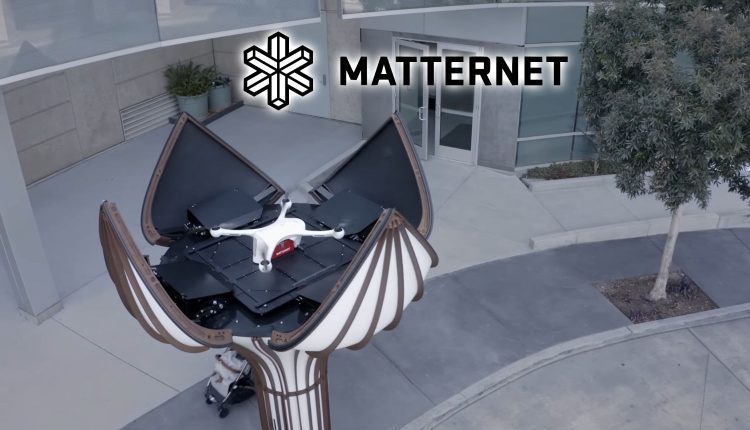 Matternet which has been developing urban commercial drone delivery systems announced on September 7 that its M2 drone has received Type Certification from FAA (Federal Aviation Administration). This certification will give it an edge against its competitors. This drone underwent four years of rigorous FAA evaluation for safety and reliability, according to the press release.

Matternet CEO and founder Andreas Raptopoulos said the Matternet team is proud of passing this tough FAA test. According to him, this drone will revolutionize the drone delivery market in the US. It will be used extensively for commercial and healthcare deliveries. The company started operating in the US in 2019. With this new authorization, it expects to scale up fast.

In the last four years, Matternet M2 and a few other UAS were operating under the FAA framework Part 135. This framework gives an exemption for on-demand revenue air carrier operations. After getting Type Certification, obtaining approvals for operating on new routes will become easier. Air carriers operating under Part 135 type licenses have to use only Type Certified aircraft systems.

According to Matternet’s VP of regulatory strategy, Jim O’Sullivan, it is a victory not only for this company but also for other UAS operators. This licensing shows the industry is maturing. Rather than depend on waivers and exemptions, the industry is moving toward compliance with standard regulations.

The Type Certification evaluation process tests the aircraft on many stringent parameters. The aircraft under evaluation is flown several thousand times and in a variety of conditions. By coming out of this rigorous testing process, the M2 drone has proven its airworthiness as well as the capability for commercial goods delivery operations.

On opening weekend, the websites and apps for DirecTV’s NFL Sunday Ticket crash.