The AirPods Pro 2 is Expected to Be Revealed This Week. 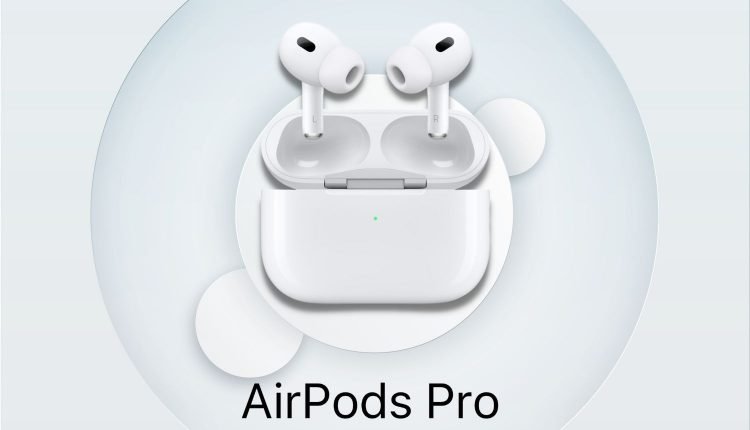 It is going to be an exciting week for all the Apple fans out there! It is expected that Apple will launch its second-generation AirPods Pro at this “Far Out” event scheduled to take place on Wednesday, September 7, 2022.

Apple fans have been waiting for the AirPods Pro 2 for a long while. While the company hasn’t confirmed anything yet, the rumors are solid that Apple will debut its brand-new AirPods this week. The rumors came from a highly reliable source – the famous Apple tracker Mark Gurman.

Gurman claimed in his newsletter that “The new AirPods Pro will update a model that first went on sale in October 2019. I reported last year that new AirPods Pro would arrive in 2022, and now I’m told that Wednesday will be their big unveiling.”

What is new in the AirPods Pro 2

It is expected that the new AirPods Pro 2 will feature several new and powerful upgrades. It will include the company’s next-generation H2 processor. Furthermore, It will deliver enhanced audio quality, better and more robust noise-canceling mode, and longer battery life. The AirPods Pro 2 may also include a fitness tracker, lossless audio support, and motion sensors.

If rumors are to be trusted, the latest AirPods will also come with a fresh design. Popular Apple analyst Ming-Chi Kuo suggested that AirPods Pro 2 will feature an in-ear wing-tip design similar to the Beast Fit Pro. There is also a probability that Apple will introduce these new earbuds with lighting support and a sound-emitting charging case.

Twitter Is Testing Its Edit Button – What it Means for The Platform’s Future.