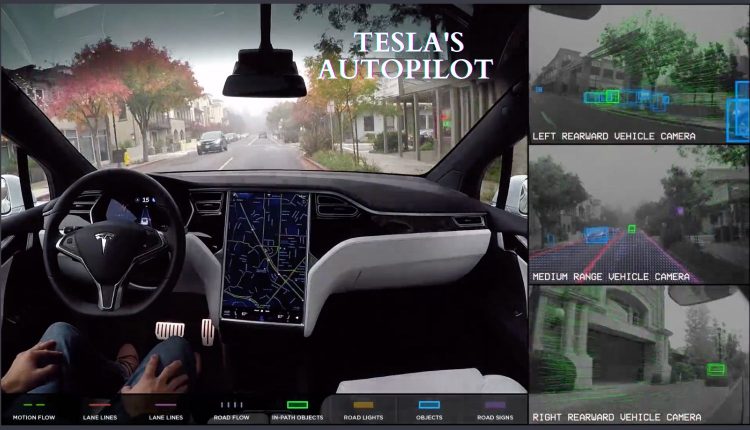 Tesla on Friday showed the first prototype of its humanoid robot Optimus. The robot walked a little, raised its hands, and performed a few basic functions. According to Elon Musk, Tesla CEO, it is the first time the robot performed all these functions without a crane or any other support.

The company has taken its first steps in building a humanoid robot. A lot is riding on this business for Tesla. According to Musk, the Optimus bot will become more valuable than Tesla’s autonomous car business.

One thing that was clear at this unveiling event is that the company has taken a strategic decision to move both Optimus and its autonomous vehicle ambitions toward the same destination. According to Tesla, its robotic project has moved so fast because most of the groundwork needed for its development was already done during the development of its automated driving technology.

According to a company engineer, many components needed in both projects have similar functions. Only the training data changed while most other details remained the same. This was the recurring theme during the various presentations made by Tesla’s presenters at this launch event.

The event was only a short demo of Tesla’s robot that did not even show what other humanoid robots till date have demonstrated. Bipedal robots have always been difficult to develop. One reason is that they do not get a standard path that vehicles get in the form of flat roads everywhere. Humanoid robots have to operate on different surfaces. They are far away from the perfection that a human body has achieved after millions of years of evolution.

To bring its cutting-edge insurance platform to the UK, Lemonade relies on Aviva.