Tesla to Deliver First Consignment of Mini-Trucks to Pepsi After Lapse of Three Years! 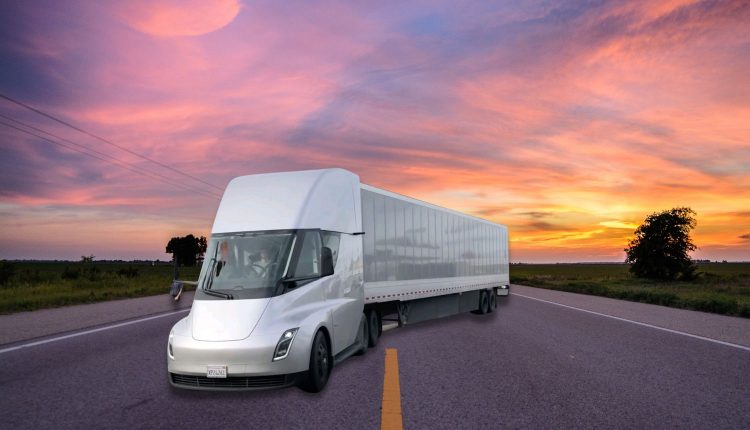 Elon Musk, the CEO of Tesla, has stated that Pepsi will begin receiving its first semi-electric trucks on December 1, 2022.
Initially unveiled in 2017, the Tesla Semi truck was supposed to start shipping to customers in 2019, but that deadline passed without being met.
Later, production was delayed until 2022, with October 2022 being projected as the start of actual production. Now that Musk has stated that deliveries will start in December, it appears that the manufacturing date of October was accurate after all.

Musk also revealed the news in a customary form via a tweet, noting that users can anticipate the Semi to have a “500-mile range” and be “very fun to drive.”

Since Pepsi had ordered 100 of the electric trucks, we already knew that the beverage corporation would be the first to brand a semi with its logo. It is unclear who will place the orders, regardless matter who it is, they will get a lot of trucks for their money.

The Semi offers a 0-60 speed of 20 seconds and an energy consumption per mile of less than 2 kWh in addition to its 500-mile range. Even if the Semi is amazing, all eyes will now undoubtedly be on what comes next. Could Tesla eventually start producing the rumored Cybertruck?

In July 2022, Musk asserted that Tesla anticipates starting deliveries of the electric pickup truck in the middle of 2023, following several delays.
So what do you think will Tesla be able to deliver Trucks in the coming December or it will change the pick-up date as it is doing in previous months.