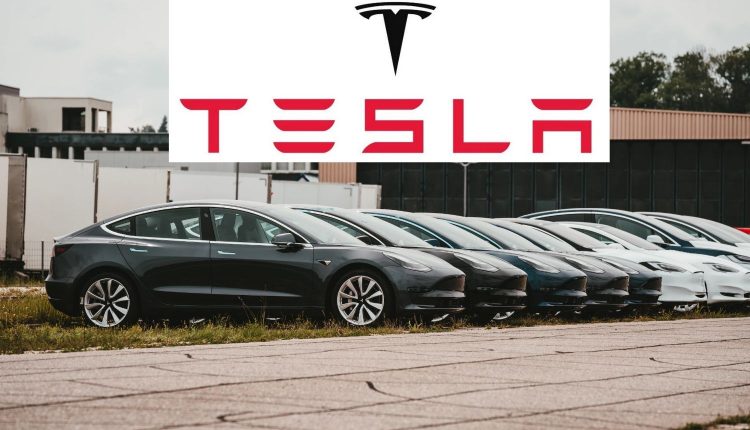 According to a report issued by Tesla on Sunday, October 2nd, it delivered close to 343900 vehicles in Q3 2022. This is a new record for the company and a complete turnaround from early 2022. Earlier in the year, one of their factories in China had to be shut down and there were problems with opening new factories as well. All of these issues muddied the waters and it was not clear how many vehicles it could deliver to customers.

Even though the turnaround was pretty dramatic and well executed by Tesla, these figures didn’t meet Wall Street expectations. The expectation was that Tesla would be able to deliver a little over 371,000 vehicles, based on who you asked. The fact remains that there was a bigger gap between production numbers and quantity delivered. Per reports, the company manufactured 365,923 vehicles in Q3 2022.

Tesla issued a statement that contained the following information. Even though production numbers are growing, it is becoming difficult to find methods to transport vehicles to markets at reasonable prices, especially during peak weeks for logistics. In 2022 Q3, we started to transition to a regional plan of vehicle builds every week. This helped us have more cars in transit by the end of the quarter. Vehicles that have been ordered will be delivered to customers when they reach their destination.

It looks like Tesla is working hard to evolve beyond its famous end of each quarter pushes. Elon Musk, Tesla CEO said that they are working on a steadier approach. The idea is to offer a steady customer experience instead of rushing at the end of each quarter.