Tesla is showing a Model 3 mowing down a kid-sized dummy be removed. 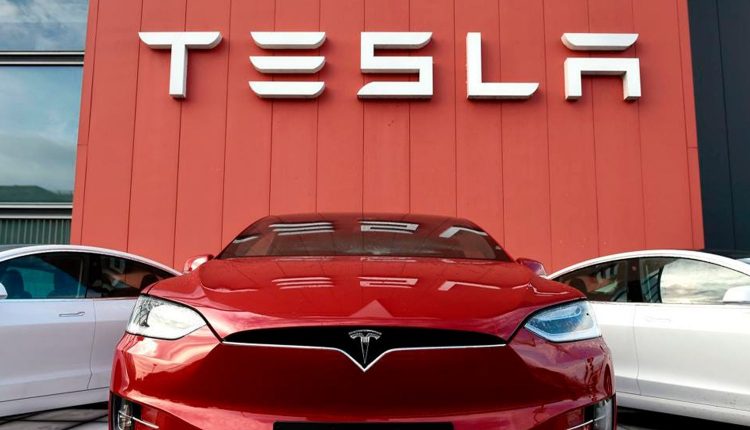 Recently, a video went viral on the internet and on TV screens after an ad showed Tesla Model 3 mowing down a kid-sized dummy. After the advertisement, an anti-Tesla advocacy group headed by CEO Dan O’Dowd launched a viral campaign against Tesla’s Full Self-Driving (FSD) software. The campaign is called “The Dawn Project.”

The viral video was shared by Dan O’Dowd on social media. It also had a voice-over asking Tesla to ban its Full Self-Driving (FSD) software.

Now, Tesla has accused Dan O’Dowd of defaming the company and misrepresenting its software in the viral advertisement. Tesla is requesting that the advertisement should be taken down, or the electric carmaker will be forced to take severe legal actions.

The company has even sent a cease and desist letter to The Dawn Project earlier this month. The letter claims that the footage is a defamatory misrepresentation of the company’s software which is still in the development phase.

Addressing The Dawn Project, Tesla’s attorney said, “While you and The Dawn Project purport to advocate for safety, the videos portray unsafe and improper use of FSD Beta and active safety features. Your actions actually put consumers at risk.”

As of now, Dan O’Dowd is refusing to comply with the demands if the cease and desist letter. Instead, he is increasing his efforts to strengthen the campaign.

Being in iPhone Lockdown Mode makes you a target and is immediately identifiable.