Tesla confirms its Supercharger is way more powerful than previous ones. 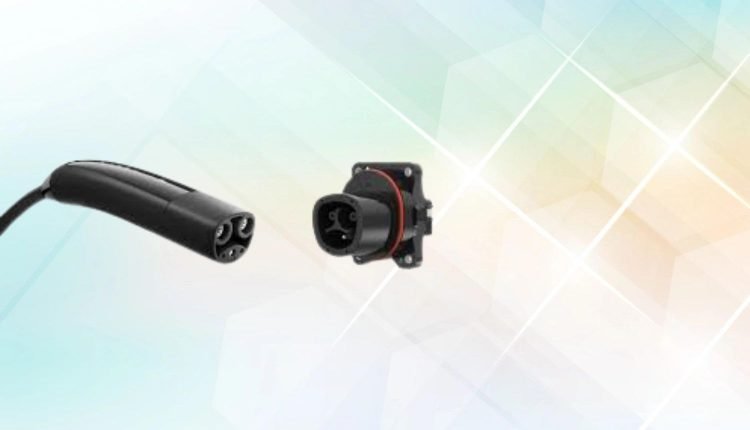 With the release of its charger connector, Tesla confirms that the Supercharger is far superior to what we believed. It could be up to 900 kW in possible total output.

Today, Tesla surprised many by declaring that it would be opening its charger for electric vehicles in hopes of making it the next norm across North America.

In its documentation, Tesla describes two versions of its charging technology that are capable of operating at 500 volts and 1,000 volts.

The capability to operate at 1,000 volts is a new fact that was not known about Tesla’s charging capability prior, aside from the Megawatt charging capacity for The Tesla Semi truck.

In addition, Tesla noted in the documents that it is capable of operating at more than 800 amps:

Tesla has been able to operate with the North American Charging Standard above 900A continuously, using an inlet that is not cooled by liquid.

The 900A voltage at 1,000 volts would translate to 900 kW in total output, or more than three times the capacity currently stated for Tesla’s latest Supercharger stations.

More than 10 years of usage and over 20 billion EV charging miles. The Tesla charger connector has been among the most tested in North America, offering AC charging and up to 1MW DC charging in a compact package. Although it is not a moving part, it is half the weight and twice as strong compared to Combined Charging System (CCS) connectors.

This could have some intriguing implications. Tesla still needs to incorporate 800-volt powertrain technology into its electric vehicles.

Other automakers have done this; however, Tesla has reportedly redesigned its charging technology before trying to establish it as an industry standard.

It’s, therefore, possible that we’re going to witness Tesla shifting to 800V for its forthcoming new vehicles, such as the Cyber track.

Here are some advantages of cloud computing.