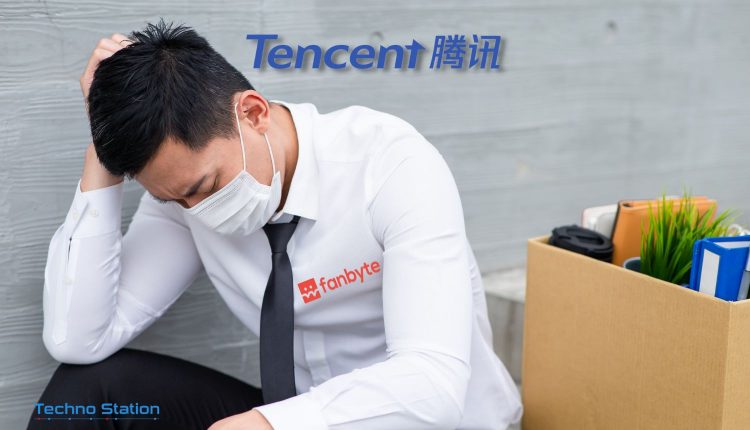 A year earlier, Tencent clocked $88 billion in revenue. But the figures have consistently gone down in 2022. As per speculations, these layoffs are part of the strategy to increase revenue and prevent losses.

The situation led to a social media debacle as well. While Tencent fired Fanbyte’s social media managers, whoever managed the Fanbyte Instagram account still had access to it. They wrote, “Tencent made $35 billion in net income last year and laid off almost every member of child company Fanbyte! Please support the staff elsewhere :)”. In addition, the name of the Instagram page was changed to “forgot the keys?” — a reference to the password that the social media manager(s) could still access.

Once the situation went public on Twitter, Tencent received a lot of flak from all sides. Most of the criticism revolved around the fact that a multi-billion dollar company does not need to fire a few employees to turn profitable. Tencent is among the top 5 gaming companies in the world, with a market cap of over a trillion dollars. Laying off some writers, editors, and designers may not have much of an impact on its balance sheets. After the layoff, some Tweets have also suggested that independent gaming media outlets are the future of gaming, and not mega companies like Tencent.

Use the Apple Watch Ultra to watch TV.