Telegram lowers the cost of the premium version subscription in India. 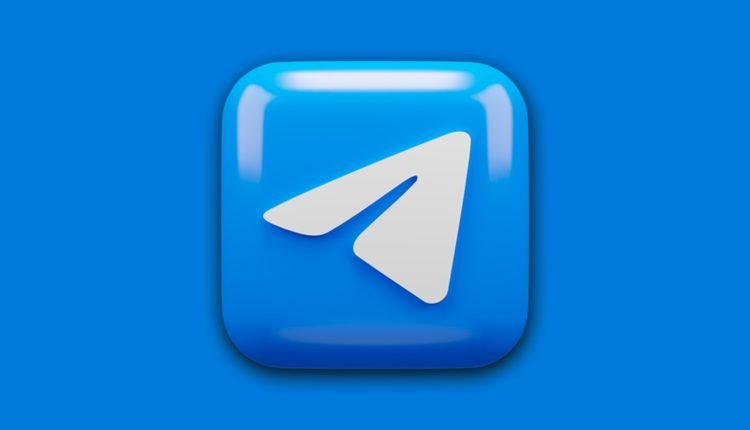 While the rest of the world will be paying a hefty amount for the premium version of Telegram, Indians can avail of a discount of more than 50% for the same services.

The reason behind such a decision

Due to its huge population, India is expected to be one of the biggest markets for app companies. Telegram is already the second most popular application next to WhatsApp as an instant messaging platform in the country. Reportedly, the platform has a monthly active user count of about 120 million. The exclusive discounted subscription rate is an attempt to capitalize on this massive user base in the country.

However, Telegram is not the first company to such an exclusive discount for Indians. Earlier applications like Netflix and Apple Music have reduced their subscription fees for Indian users.

The premium tier was introduced in June this year. The additional perks of the paid tier include features like faster download speed, animated profile pictures, exclusive sticker packages, the ability to create and join a higher number of channels and chat folders, etc.

Indian users have received a text message from the Telegram official handle as a service notification on their platform regarding the revised premium rates for India.

Telegram is among the first online texting applications to have introduced a premium tier having such bonus features.

Overwatch Officially Shuts Down as It Gets Ready for the Release of a Free-to-Play Follow-Up.