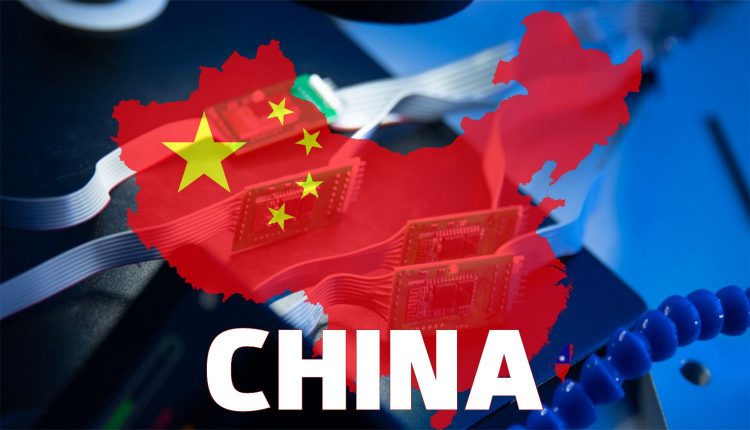 Big tech firms like Google and Apple are planning on shifting production bases out of China. While a small portion of Apple’s iPhones will be manufactured in India, Google’s Pixel phones will be produced in Vietnam.

The shift is a response to the increasing geo-political tensions with China. Supply chain disruptions induced by the pandemic are also a major reason behind the shift.

For a long time now, China has been the world’s largest production hub for high-tech electronics. In terms of its ability to produce high-skilled workers and production capacity, China has remained unrivaled for a long time now. However, the United States has observed more risk in this phenomenon, especially during the trade war that was induced in the Trump era. They worry that locating a big portion of their supply chain in China could drag them into the intensifying conflict between China and the US over Taiwan.

Apart from smartphones, the production of a lot of high-tech devices is being moved out of the most dominant electronics manufacturer, China. Apple has shifted production of iPads to northern Vietnam while Microsoft plans on shipping Xbox consoles from Ho Chi Minh City in Vietnam, starting this year. Fire TV devices by Amazon are being manufactured in Chennai, India.

Asia is being affected by the fracturing supply chain, which has driven up industrial land costs in Vietnam, revived manufacturing in Malaysia, and increased demand for low-wage workers in India. As China struggles with its weakest economic growth in decades, it is draining away manufacturing activity.

Twitter Is Testing Its Edit Button – What it Means for The Platform’s Future.