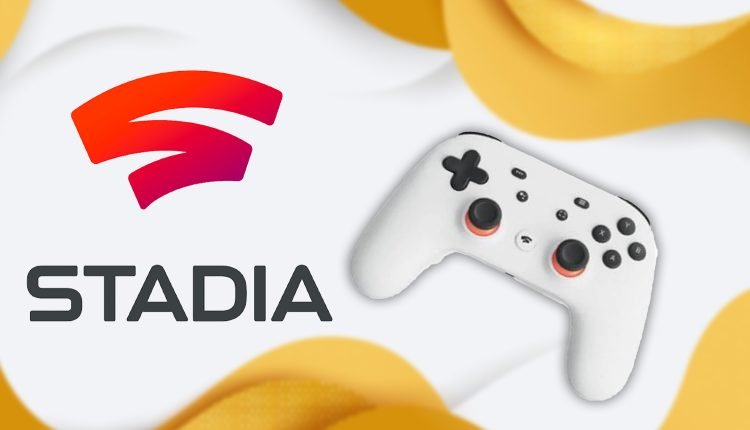 The recent shutdown of Stadia, the streaming service for games offered by Google has caused quite a stir. It is true that rivals in this arena like Xbox Cloud and Geforce now are offering stiff competition, but Google knows very little about gaming. The main problem with its products is that no one expects them to last longer than two years.

The fact apparently is that no one trusts Google to understand what people need, want, or are even willing to pay. Google has been found to have a very poor understanding of the market and hence the wariness in investing in its popular products as well. The issue is not with the technical implementation. Google managed to keep up with all its promised parameters – frame rates as well as response times. Stadia was a good product, and it fulfilled its goal of touching in-game response from zero in one second.

The fact remains the business side wasn’t as inspiring. There is a lot of mocking about its hype before it was launched – the pointlessness and doom surrounding the Dreamcase and Power Glove. The game got buried quite fast in a shallow grave. Stadia was doomed from the start, and it became evident that the end would be undignified.

Maybe the wheels were already set in motion and the developers had no idea of what the end plan would be. The teams working on the product were blindsided by the whole prospect of its untimely death. It was to be expected when the people involved were told that everything was just fine. This seems to be an unfortunate set of events that Google seems to head toward – plenty of its products have ended up the same way.

TikTok reportedly plans to introduce live shopping in the US.