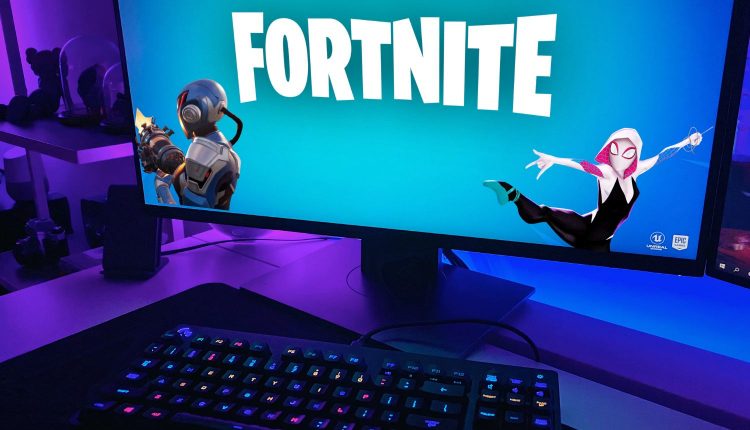 The new season of Fortnite is here. Chapter 3, also known as Season 4, will be a battle royale that’s been named ‘Paradise’. The big change this time is regarding a mysterious substance. This substance is known as chrome. It can change just about anything that it comes into contact with.

New locations have also been added for the new season. One of these locations is a condo that is floating. Interesting locations have been littered with chrome as well. People who enjoy using sniper rifles are in a good mood, as those rifles have been given a buff. Players can also visit a new vault. But it can only be opened after its keys, which are situated on the island, have been found.

The New Season From Fortnite

A cat that’s a hipster has also been introduced, as well as a bear. One other creature is likely a werewolf. The vibes for the new season are light-hearted, and it started in June after the Aide event involving a mech battle. After the Zero Build mode was introduced in March of this year, Fortnite has received a big boost.

With the inclusion of chrome and Spider-Gwen, there’s a lot to look forward to when it comes to Fortnite.

The Pro Max might be replaced by the iPhone 15 “Ultra”.