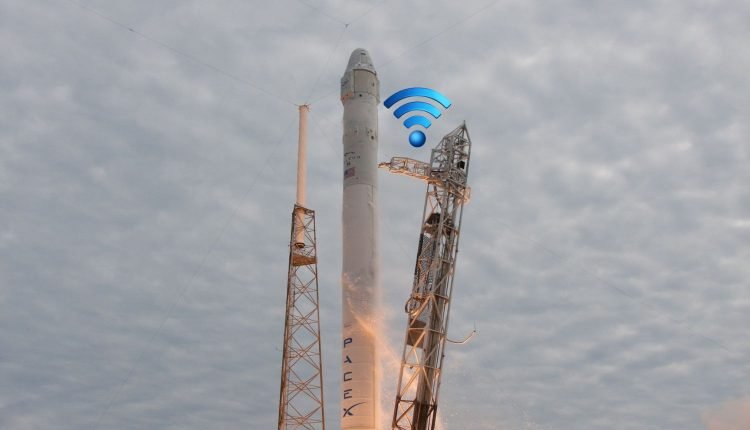 SpaceX’s service for satellite Internet called Starlink will soon be accessible on selected aircraft, with an official debut of Starlink Aviation in the coming year, according to SpaceX’s company. The service is said to provide speeds up to 350Mbps for each plane equipped using its Aero Terminal, which it claims is sufficient to support video calling, gaming online “and other high-data speed activities.”

For the service’s quality, SpaceX says Starlink aviation customers can anticipate speeds of up to 350 Megabits per Second, “enabling all passengers to streaming internet at the same time.”

In a recent flight test, Aviacionline announced that Starlink Aviation could provide 100Mbps internet speeds onboard. The test was conducted during a flight from Burbank and San Jose, California, by JSX, the airline that declared it was one of the first airlines to use the inflight internet service in April.

As of September, JSX Chief Executive Officer Alex Wilcox declared that he would begin providing it to passengers in September and will have all of the airline’s aircraft fitted with the system by the close of the calendar year. Hawaiian Airlines also announced an agreement with Starlink in April, and the installation is expected to start next year.

SpaceX President Elon Musk has been discussing for a long time the plans of SpaceX to offer their Starlink web service on aircraft. The company announced in March of 2021 that SpaceX submitted a petition to the Federal Communications Commission to authorize Starlink to be utilized for floating platforms. “This is intended for aircraft and ships, as well as big trucks and RVs,” Musk tweeted shortly following. Since then, Starlink Maritime announced for boats and Starlink RV to accommodate mobile homeowners.

Starlink is SpaceX’s idea to create an interconnected internet network using thousands of satellites that will provide high-speed internet to anyone on earth. SpaceX has launched more than 3500 Starlink satellites to orbit, and the service had around 500 thousand subscribers in June. SpaceX has raised capital consistently to help fund the development and expansion of Starlink and the next-generation rocket Starship and has an estimated $2 billion in revenue only during the year.

42% of Autopilot Users Say They Feel ‘Comfortable’ Treating Their Vehicles as Fully Driverless.