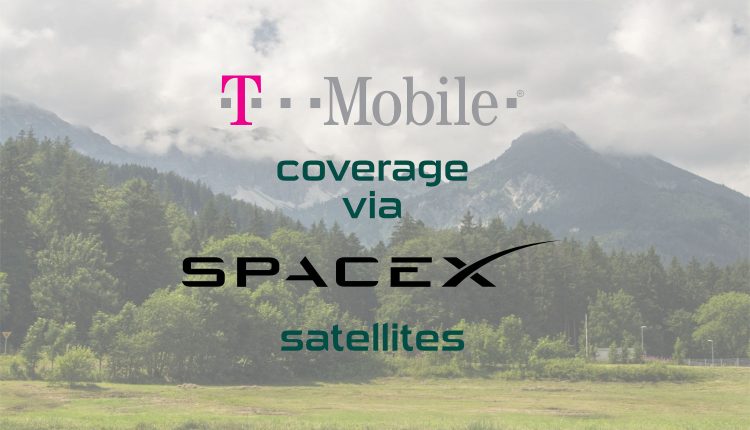 The US telecom company, T-Mobile, and Elon Musk’s SpaceX have recently partnered up for a new project. In a surprising and exciting update, the companies shared that they are gearing up to provide direct satellite connection to smartphones from 2023. The announcement was made on August 26, during an event at SpaceX’s Starbase facility in Boca Chica, Texas.

More about “Coverage Above and Beyond”

Titled “Coverage Above and Beyond,” this new and ambitious project is aimed to remove the “dead zones” across the globe. Through this plan, the companies are planning to provide a direct Starlink internet connection to all the existing smartphones no matter how close or far they are to a cell tower. this will go a long way in enhancing cellular connectivity to every nook and cranny of the world.

During the event, T-Mobile’s Ceo, Mike Sievert said,“We’ve always thought differently about what it means to keep customers connected. That’s why we’re working with the best to deliver coverage above and beyond anything, customers have ever seen before”

Talking about the project, Elon Musk, the CEO of SpaceX said, “The important thing about this is that it means there are no dead zones anywhere in the world for your cell phone. We’re incredibly excited to do this with T-Mobile.”

According to Elon Musk, this new service will depend on the new v2 Starlink satellites which have larger antennas. These satellites will leverage T-Mobile’s mid-band spectrum to design a new and more powerful network. However, the company hasn’t launched any of these satellites yet and the estimated timeline for their launch is around late 2023.