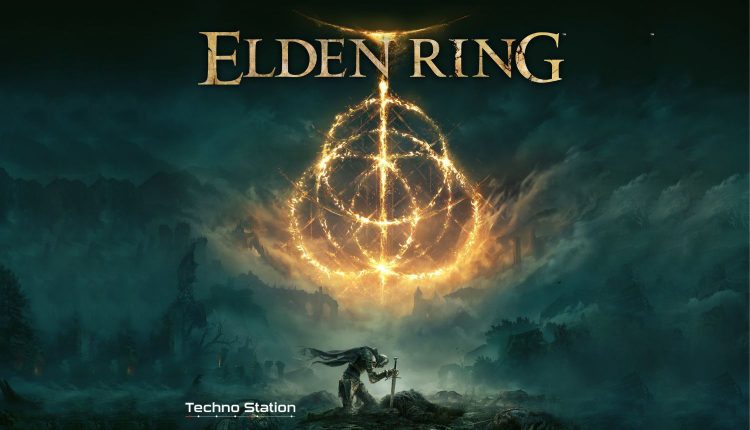 The Japanese gaming firm FromSoftware, Inc. is a veteran in the video game industry that has earned a great reputation for itself for more than three decades. From their humble beginnings in 1986, they have journeyed far from their 90’s hit King’s Field to their popular Dark Souls series in more recent times. They have managed to develop a loyal gaming community around the world who have passionately supported their games over the years.

In 2022 however, they landed a game-changing deal that catapulted them into wider mainstream popularity. Elden Ring, which draws on the storyline created by George. R.R. Martin (of A Song Of Ice and Fire fame) has skyrocketed to become the global audience’s favorite.

Can’t get enough of the game? You can now loop the OST!

The OST of the game has become something of an earworm the fans cannot shake off. Lucky for them, the game firm has just stated its plans to bring everyone’s beloved OST to the comfort of music streaming apps for the first time! All the big names from Spotify to Apple Music will be promoting the collection of tracks. It will house nearly a whopping 70 songs from the mysterious, alluring world of Elden Ring. Fans will get another chance to relive their favorite pieces of music from the game, bringing it another step closer to their daily lives.

Fans who want to support the songs via the Steam app will also get the chance to buy the artbook from the game. All you need to do is sign up, go to the Steam store and buy the album or artbook. It will be added to your Library from where you can access the OST and the art from Elden Ring. The number of active players in the game was around 300,000 when released but has been dropping steadily since. Hopefully, this will help rope in new players who have not tried the game before and bring back older players.