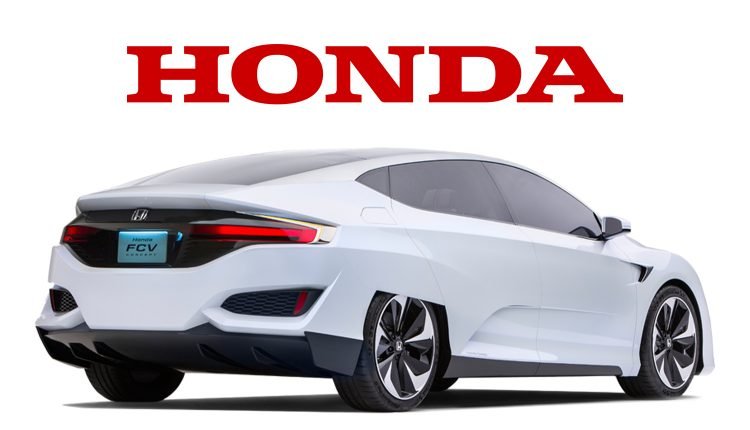 Sony and Honda have revealed that they will begin selling their electric automobiles in the US beginning in 2026.

The venture is the first major collaboration between two iconic Japanese brands from different industries to tackle new mobility challenges in the auto industry. The US was chosen as the first market due to its well-developed appreciation and love for EVs. The cars will then go on sale in Japan later the same year and perhaps in Europe. The electric cars’ preorders are expected to begin in 2025, with sales and car customizations being offered via websites. The most important details, such as the price, battery size, and even the platform for the vehicle’s sourcing, are still to be determined. Still, representatives of the new company detailed a vision for a car that would function almost like a rolling smartphone.
Sony will offer the software for the new vehicle that includes everything from in-car controllers to the cloud-based service, which will be able to connect to entertainment and payment systems.

The company will also be responsible for much of the car’s cloud-based systems, electronics, software, and infotainment, as well as sensors that help deliver higher levels of automated driving.
Honda, amid a significant overhaul to its corporate structure, announced in April that it would spend 5 trillion yen ($37.16 billion) over the next ten years on electrification as it introduces 30 fully electric vehicles across the globe and develops production capacity for 2 million electric cars annually in 2030. Honda anticipates being able to deliver 800,000 EVs to North America by 2030.
The Sony-Honda cars will be produced at one of Honda’s 12 facilities in the United States, though no details have been shared on the planned volume. AP News reports that the companies say the first vehicles are not for mass sales.

Meta Quest Pro VR Headset for $1500: a door to Metaverse.