Snapchat slashes 20% of its workforce. 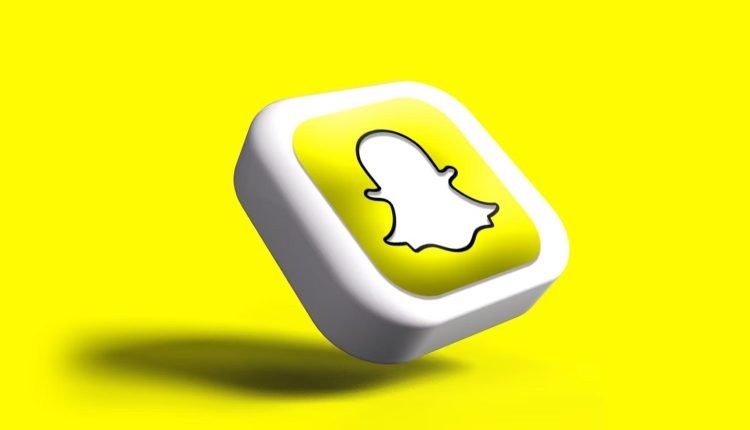 Last month, Snap, the maker of Snapchat, laid off 20% of its employees and discontinued at least six products. The financially struggling company revealed that it had appointed a chief operating officer for the first time in the last seven years. Snapchat is extremely popular amongst teenagers and young adults. The app has 347 million active users all across the globe.

Snap has been struggling financially for months now. In July 2022, Snap revealed that it recorded its slowest-ever quarterly growth rate since the company went public in 2017. According to the company’s statements, the layoff is going to affect almost 1300 of the 6400 employees currently working in the company. The company’s division that produced short shows with popular celebrities and influencers shall be closed down. Among others, Zenly, Voisey, and Pixy are also being discontinued. Zenly is a social mapping app and Zenly is a music manufacturing app. Pixy is hardware that includes a drone camera.

Snap revealed that the company was appointing Jerry Hunter, a senior vice president for engineering, as the company’s new chief operating officer. Hunter will be second in line only to Evan Spiegel, the founder and the chief executive officer of Snap.

Earlier this month, Spiegel, via an email to his employees, blamed macroeconomics as the reason behind this unfortunate move. He apologized for the layoff measures but also termed such measures as necessary for the long-term success of the company. He remarked that the company would strive to re-accelerate revenue growth.

Report: Automation is used by 97% of software testing professionals.