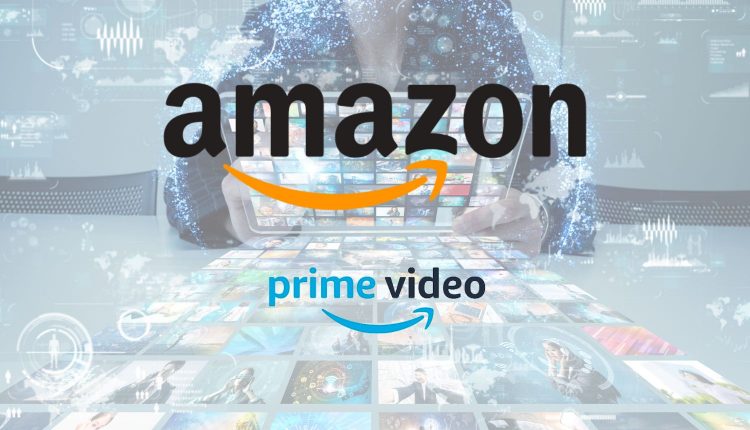 Smartphone penetration in India has been proliferating in the last couple of years, especially in the villages and suburban areas of the nation. Statistics show that more than 492 million people owned smartphones in 2021, a number that is projected to climb to 1 billion by 2026. This has led to millions of Indian citizens using OTT platforms like Netflix, Prim,e, and Disney+ Hotstar in recent times. True to this, Amazon India just witnessed a huge jump in its Prime signup numbers after the yearly Dussera sale went live on their site.

Festivities and purchases take the country by storm

This is Amazon’s biggest yearly sale in the nation, every year bringing a cornucopia of discounts and deals for users to utilize during Dussera week. This year’s sale saw half a billion people accessing products on the online shopping giant’s site. What stood out was the whopping sixty-eight percent surge in new sign-ups in the initial two days.

This is largely owing to Amazon’s installment scheme that lets users pay for high-budget products in partial payments. Studies show that it is emerging as the underdog driving most of the signups and sales from India. Consumers shopped from a wide eclectic mix of sellers before the first 48 hours were up. This list included hundreds of thousands of SMEs, entrant brands, reputed brands, handicraft specialists, and self-made businesswomen. A representative of the company said that they are honored to see the massive spike in numbers before the period had even concluded. It aligns with their vision to constantly strive towards bettering their consumers’ experience.

Their hot-selling items featured the likes of the latest gadgets, groceries, and apparel. The new signups also came from suburban regions which previously didn’t show much inclination toward online shopping. This is a testament to Amazon’s popularity in every corner of India. They have been chosen as the undisputed leader of online shopping sites by Indian citizens who are making the most out of the Dussera season.