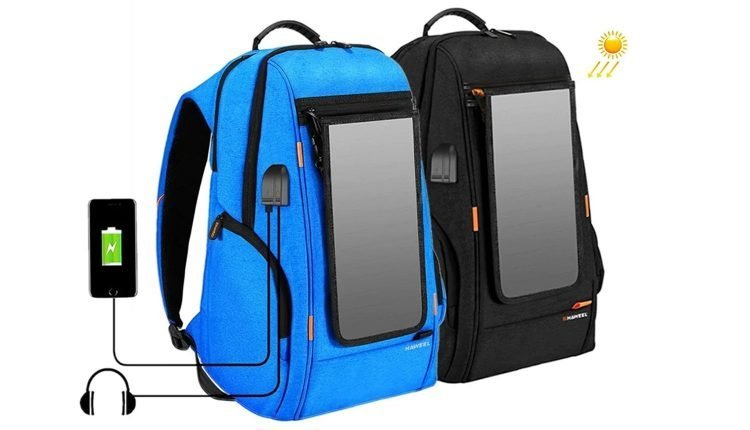 In hopes to save the endangered bird species, plain wanderers, the government of Australia is planning to use backpacks powered with solar energy.

These experimental backpacks are tiny and will partake in a collective effort to protect the Australian bird species from extinction.

Conservationists and researchers have had trouble keeping track of wild bird movements. However, solar backpacks are here to fix the problem.

Each solar backpack has a lifespan of 2 years. Researchers can easily monitor these devices with the help of satellites.

The environment minister of New South Wales (NSW) Australia, James Griffin, emphasized the importance of tracking the bird’s movements to ensure their conservation.

By putting the solar backpacks on, these endangered birds will offer insightful data. If the project is successful, it will pave the way for more conservation efforts around the world.

About the Plain Wanderers

Plain Wanderers are a bird species found in the semi-arid regions of Northwest Victoria and the NSW Riverina.

These fawn-colored, small birds live on the ground. In the past, Plain Wanderers were common in the eastern Australian region. But in the past decade, their population has drastically shrunk.

Since these birds mostly eat insects, they cannot survive in drought zones. But if it rains too much, weeds begin to grow which scare the birds away.

According to estimates, less than 1,000 Plain Wanderers are surviving in the wild.

A significant milestone for Varo’s bank, further corporate cards, and an examination of BNPL.