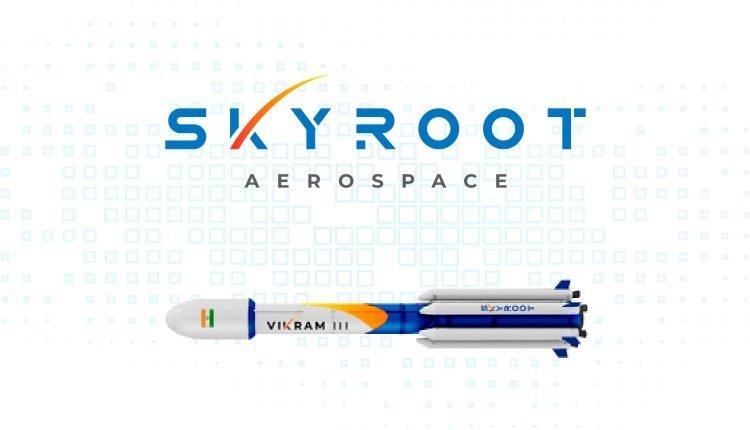 Benefits of the Investment

In a press release, the company revealed that this large investment would strengthen its efforts and boost possibilities in the trillion-dollar space industry. Skyroot plans on catering to the increasing demands from the international market for small satellites. The funds will help in the expansion of Skyroot’s excellent space engineering team. The team currently has 200 employees with a cumulative experience of more than a thousand years in the rocket industry.

Skyroot is the first space startup to have signed a memorandum of understanding (MoU) with the Indian Space Research Organization (ISRO). The MoU was signed with the purpose of sharing facilities and expertise.

Skyroot is in charge of the first independently developed space launch vehicles in India.

The company is in charge of the first independently developed space launch vehicles in India. The flagship Vikram series of launch vehicles is named after Dr. Vikram Sarabhai, who established India’s space program. Uniquely constructed with an all-carbon fiber frame, Vikram Series rockets can send up to 800 kg of payloads into low-earth orbit (LEO).

By investing in Skyroot, GIC’s managing director, Mayank Rawat shall join the board of Skyroot. He remarked that the company has achieved critical milestones in the sector already.