Signal has a new leader, and she is working on a plan. 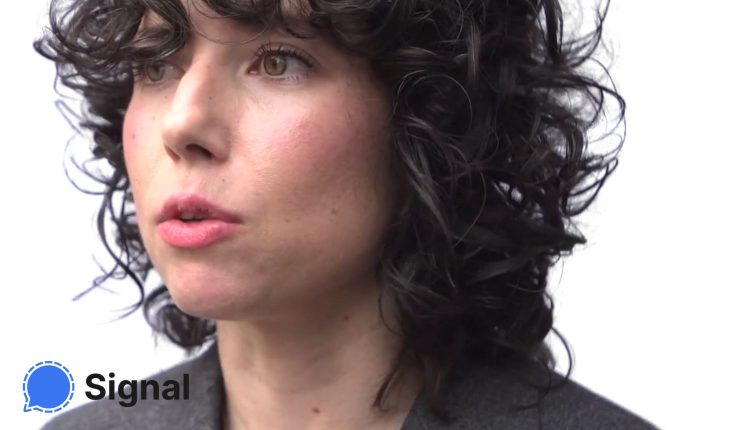 Moxie Marlinspike has been the face of Signal, the encrypted secure messaging app. He had said in January that he will step down as the CEO of Signal. The company has not announced any replacement for him but it has started the process of filling the leadership roles. It announced on Monday that Meredith Whittaker will be appointed as president, a newly created role in the company.

Whittaker said in a post that she will focus on guiding the strategy, ensuring financial sustainability, broadening public communications, and improving other aspects of Signal. She will work toward strengthening the app and organization. In a Washington Post interview on Tuesday, Whittaker said that a major part of this mission will be to convince people to pay for the exclusive use of this app. Signal is presently considered a highly secure messaging app available commercially.

She informed the Post that millions of dollars are needed to maintain such an app. Signal has avoided commercial pressures in recent years. One of the major reasons for that has been an interest-free loan of $50M from WhatsApp co-founder Brian Acton who is presently Signal’s interim CEO. There is nothing to indicate this app is facing any financial problems. However, Whittaker has developed the guidelines she believes will help Signal continue its operations and grow as a non-profit entity.

According to her, more people can keep using Signal as more of them use it. A commercially viable app will allow a lot more people to communicate privately and securely. They can send and receive encrypted messages. She informed me that major competitors of Signal do not offer the purity and level of privacy protection that it offers.