Seven are charged in an iPhone fraud scheme for $28 million. 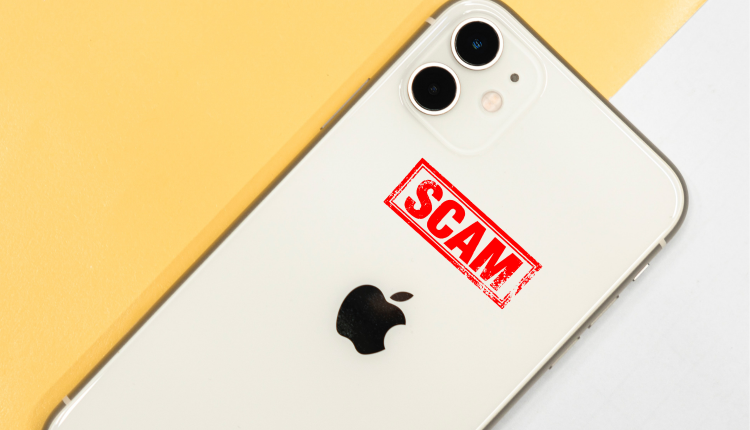 Seven people in Michigan have been found guilty of running an iPhone scam for two years with the intention to defraud. This fraud netted them about $28M. They used the iPhone upgrade scam to defraud the victims. AppleInsider reported that these seven individuals have been charged with the conspiracy of committing wire fraud and identity theft.

According to the authorities, the scammers used purchased personal information to create and use AT&T accounts. The criminals after getting access to the accounts registered themselves as authorized users. This helped them use the money from the account to purchase iPhone upgrades.

They committed several ID thefts to access critical internal servers of AT&T. The scammers got employee IDs, RSA tokens, and other information that helped them pose as employees of this telecommunication company. The plan also included exchanging broken tablets for new AT&T tablets, and stealing the computer towers of the company.

The iPhone’s feature “Find My iPhone” has helped the owners find their iPhones with the help of the police. This feature was not intended for the authorities. Only the owner of the device can access this feature by using their username and password.

However, with the support of the owners, police have been able to track down the stolen iPhone. iPhone owners should be careful if they want to protect their devices. They should know the tricks used by scammers to defraud iPhone owners. It will help the owners avoid losing their iPhones.