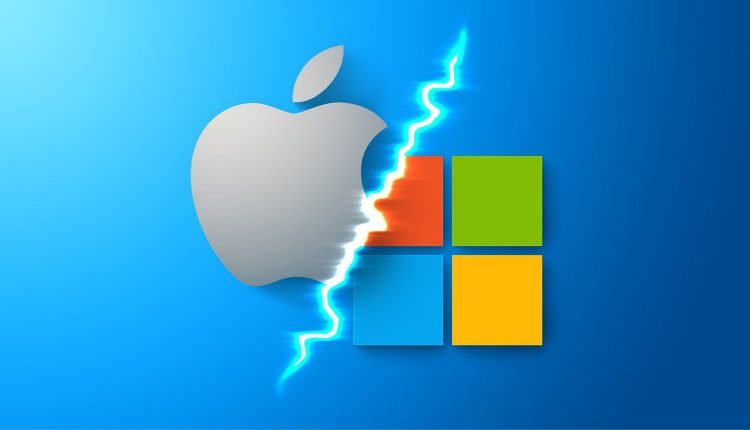 The Chief Executive Officer of Aurora Innovation Inc. recently responded to the worsening marketing conditions by laying out numerous options. One such option included the possible sale of the company to Apple Inc. or Microsoft Corp. as per reports by Bloomberg.

Other measures, such as cost cuts, sale of assets, spinning off, and privatization, were also suggested by Chris Urmson, the co-founder of Aurora. These measures were suggested to deal with the poor market conditions.

A representative of Aurora confirmed that the news was true and that the company was trying to figure out ways to survive in the competitive marketing world. A company spokesperson remarked that every company should be considering its options and building a long-term strategy in order to survive the current macro conditions. As per the company spokesperson, this is a positive sign and a mark of good governance.

Aurora has struggled since going public by merging with a blank-check firm late last year in a deal that left the company with more than $1.8 billion in cash. Urmson wrote in a message that Aurora had cut back on expenditure to prolong its “runway” to the middle of 2024. However, the business needed to take measures to make it through the market slump and issues working with manufacturers he didn’t identify.

Another tactical option Urmson recommended in the document was buying businesses in the industry with $150 million to $300 million in cash and actively reducing expenses to strengthen Aurora’s balance sheet.

How is Second Ride promotion reduce, reuse, recycle with its motorcycles?